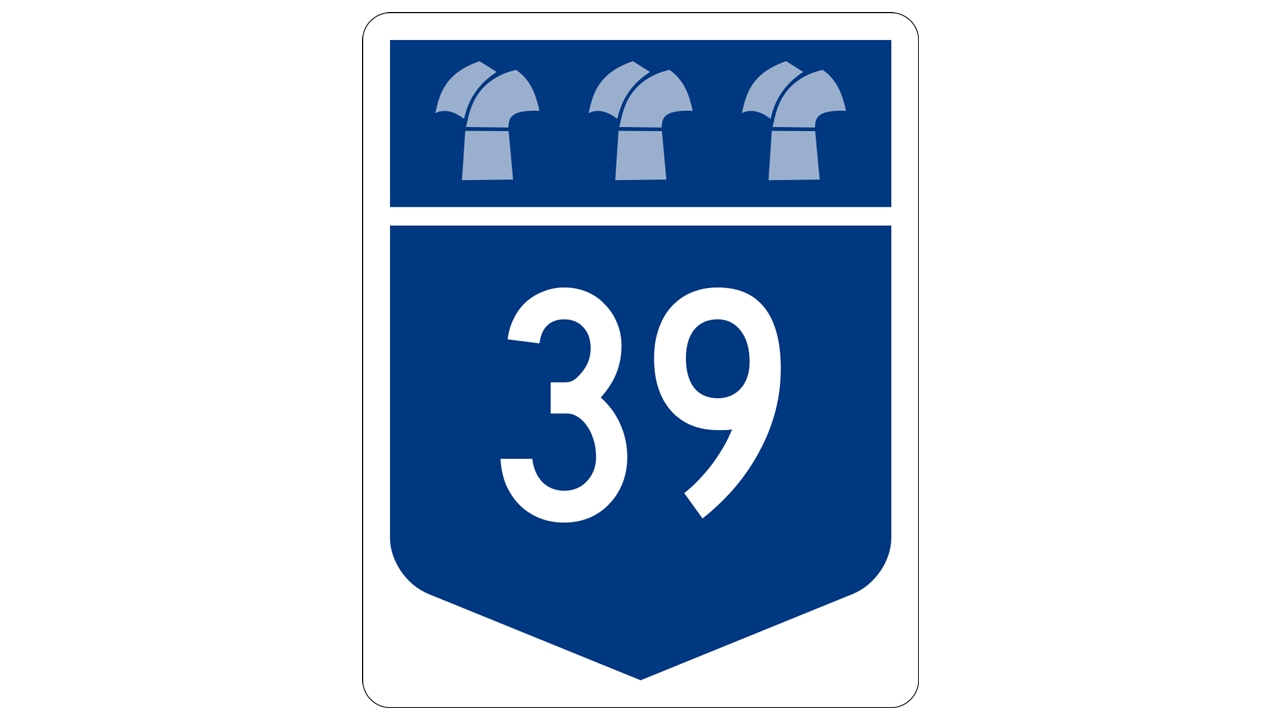 Whether it’s work related or just a drive to visit friends and family in the southeast corner of the province, Young has logged hundreds of hours on rural asphalt.

She can point out roadside features like markings on power poles, rusted farm machinery in the field or a drainage culvert with a distinct look. Each unique detail triggers a visual in her head of where exactly she is on the map and the number of minutes until she reaches her destination.

Highway 39 north of Estevan triggers something entirely different. That stretch of highway reminds her of the time she and her two best friends nearly lost their lives.

The skid marks from their vehicle tires have faded, but the memory of pulling out to pass a semitrailer and the subsequent brush with death still haunts nearly 25 years after the fact.

“I quickly peeked around (the semi) to see if there was any oncoming traffic … it was clear, so I signalled and pulled into the left lane,” Young recalled of that sunny summer Saturday morning from 1997. “And then, as if out of nowhere, this car was coming right at us. You know how people say their life flashed before their eyes? Well, that happened to me.”

Young’s vehicle was already committed to passing the semitrailer, so the only option she felt she had to avoid the oncoming car was to swerve into the left ditch.

Young and her friends, now sitting in the ditch just seconds after they narrowly avoided a head-on collision, hug one another break down into tears.

Highway 39 is no stranger to collisions that have caused serious injury or death.

With driver safety always top of mind, Highway 39 is the focus of a facelift this summer/fall.

Drivers who travel Highway 39 will notice road building crews working on several upgrades to this stretch of highway that connects Weyburn to Estevan south through to North Portal near the U.S. border and north connecting to Highway 1 near Moose Jaw.

Construction began in April and is ongoing through the fall.