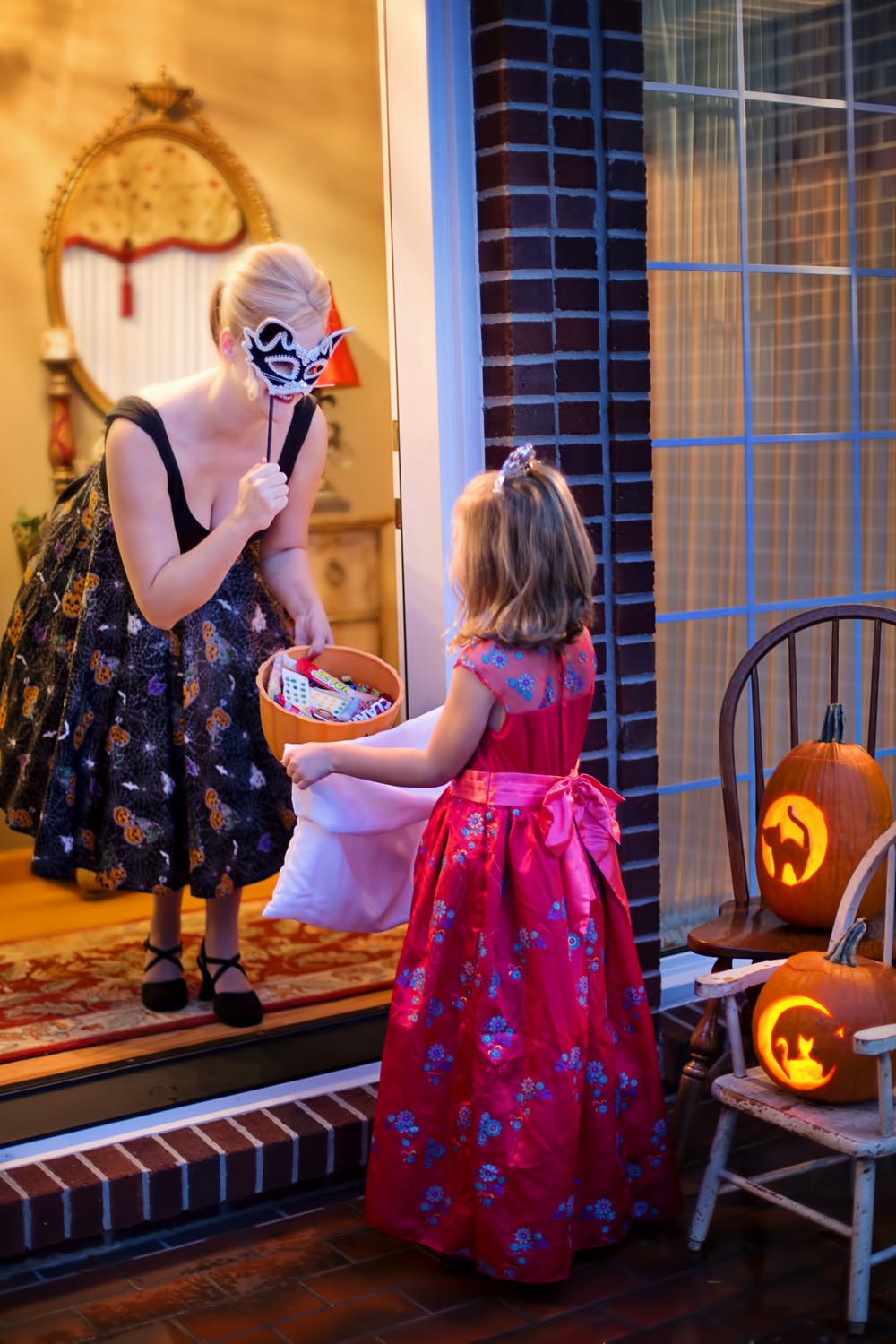 This is a day when we stimulate the economy by giving kids candy. Well, then there’s the costume thing too and that’s not restricted to children.

There’s no real source of information on the economic impact of Hallowe’en in Canada but we can borrow some data from other sources and make some educated guesses about the value of this particular ‘holiday’ which now spawns more than 1,000 pop-up stores across the continent.

Several US sources peg the value of Hallowe’en last year and the year before at $9 billion. If you use the normal comparison for Canada – 1-to-10 – that would put it at roughly $900 million in this country but there are some who say we actually match the Americans in spending. They also say Hallowe’en is second only to Christmas for spending.

While that may be hard to support, there is no doubt we are more Hallowe’en crazy and both participation and spending are rising. Less than half the total outlay goes to candy and costumes – the big ticket item is decorations and the like.