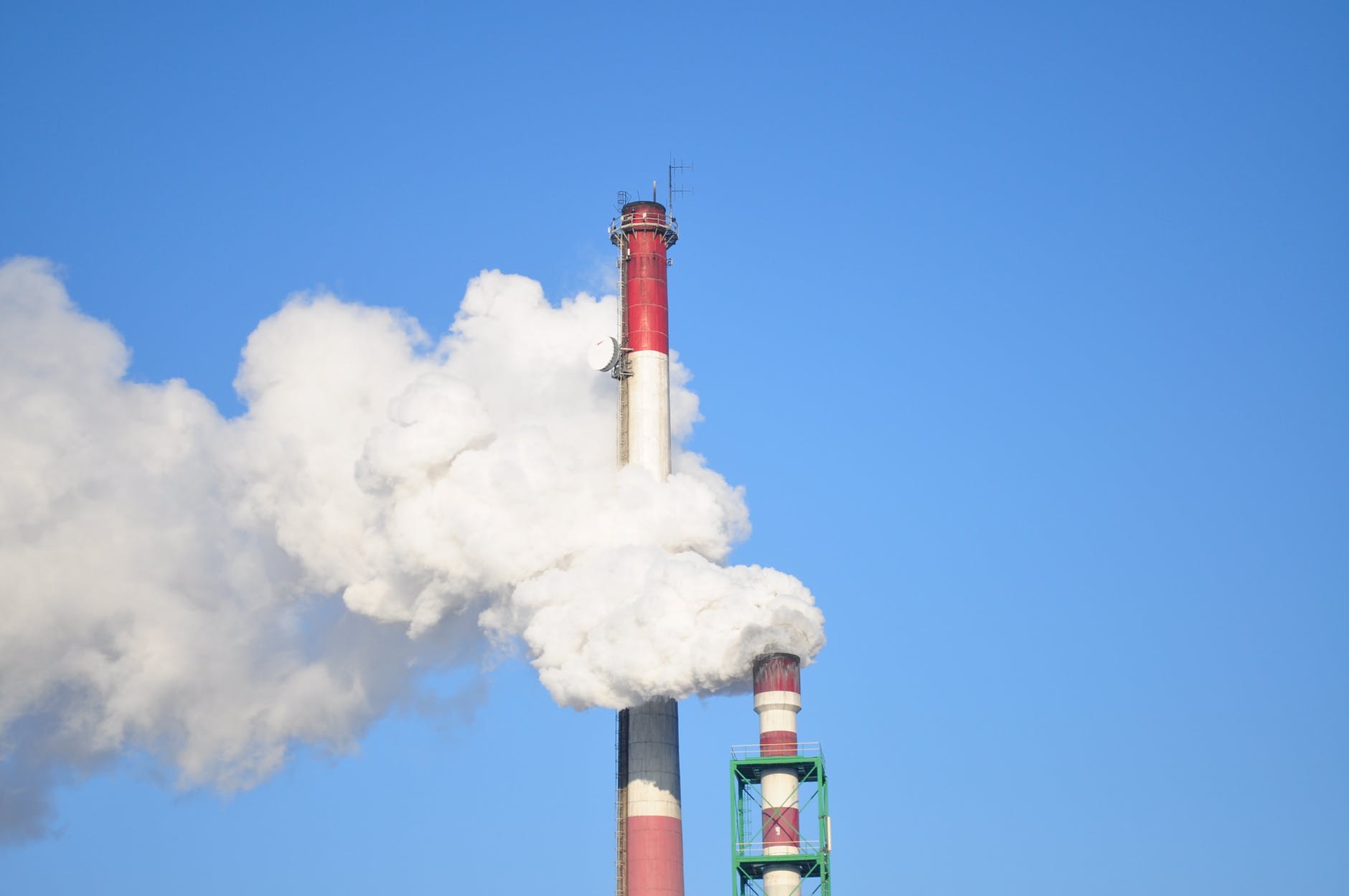 With the carbon tax Constitutional challenge hitting the courts in Alberta and SaskPower announcing they were raising rates at the beginning of next month because of the tax, more business people in this province are looking at ways to pass that cost along to their customers.

Given the relatively soft market, businesses are reluctant to raise prices but at the same time margins are squeezed so they are also reluctant to absorb the increased carbon tax.

What some are thinking of doing is adding a new line to their invoice – one below PST and GST that will be delineated as Carbon Tax. That way it is being charged to customers but it is clear that any increased costs are being imposed by Ottawa.

This move has become fairly common in fields involving transportation – shipping, airlines or courier services – where a fuel surcharge is added to the bill. Now, with governments finding new ways to impose levies on their constituents, business owners are changing their ways to make it abundantly clear on the invoice that government is making Middle Class life more costly.