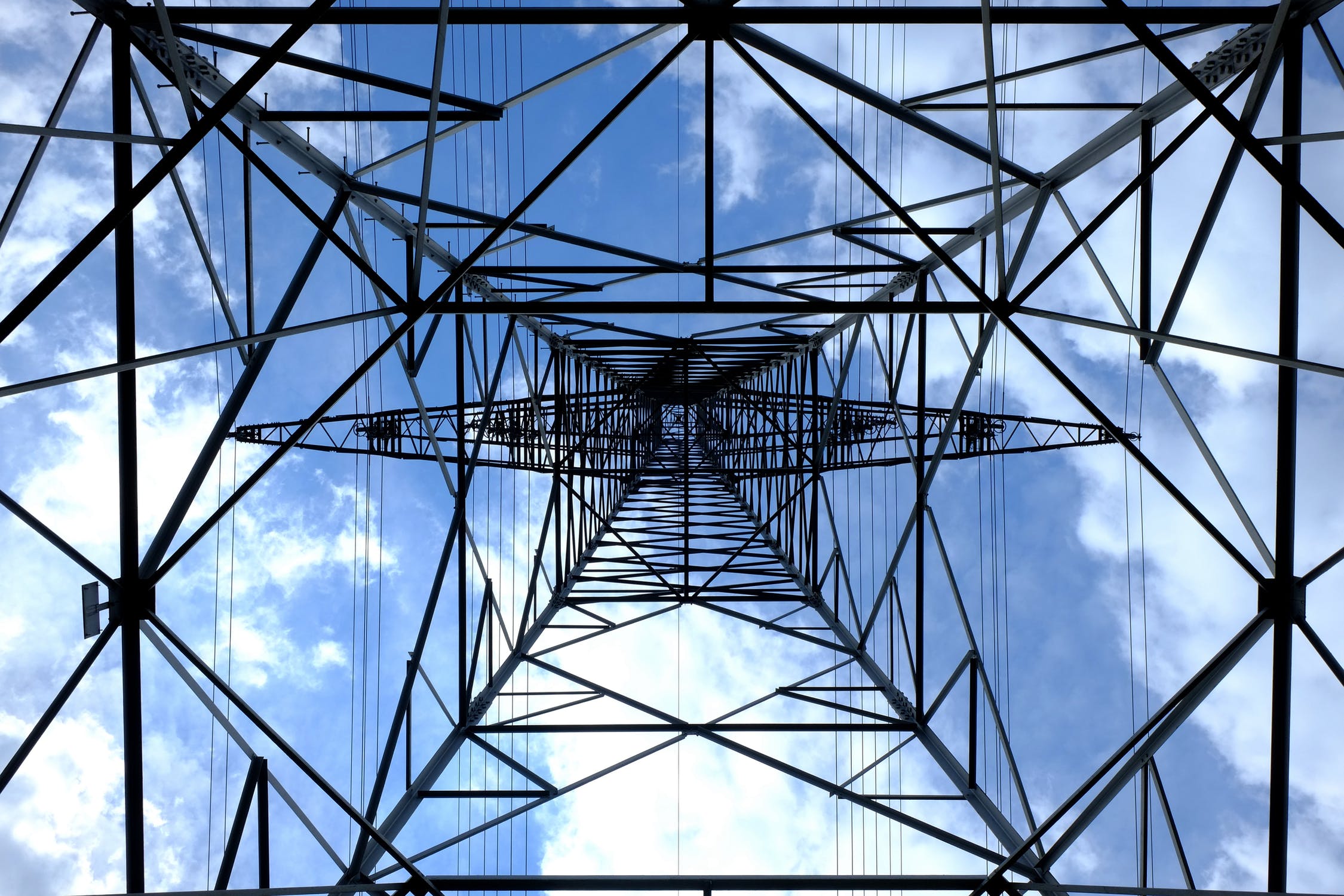 It’s an acronym we should start getting used to …SMRs. It stands for Small Modular Reactors.

These are the latest generation of nuclear reactors and hold considerable promise in fighting greenhouse gas emissions, especially important in Saskatchewan where coal played a big role in our electrical generation.

SMRs are much smaller than the traditional nuclear power plants, ideal in markets with smaller population bases, like Saskatchewan. Conceptually, small reactors have been around for a long time powering submarines.

The federal government recently released its SMR Action Plan which calls for the creation of roughly 100 chapters looking to work with these new units. SaskPower is one of those chapters so we are going to be talking about it a lot more as we enter a planning phase with an eye to having one of these early in the next decade.

This is one of several things the utility is considering in its pursuit of lower greenhouse gas emissions including more carbon capture and storage, buying from other provinces or more renewables as well as SMRs.