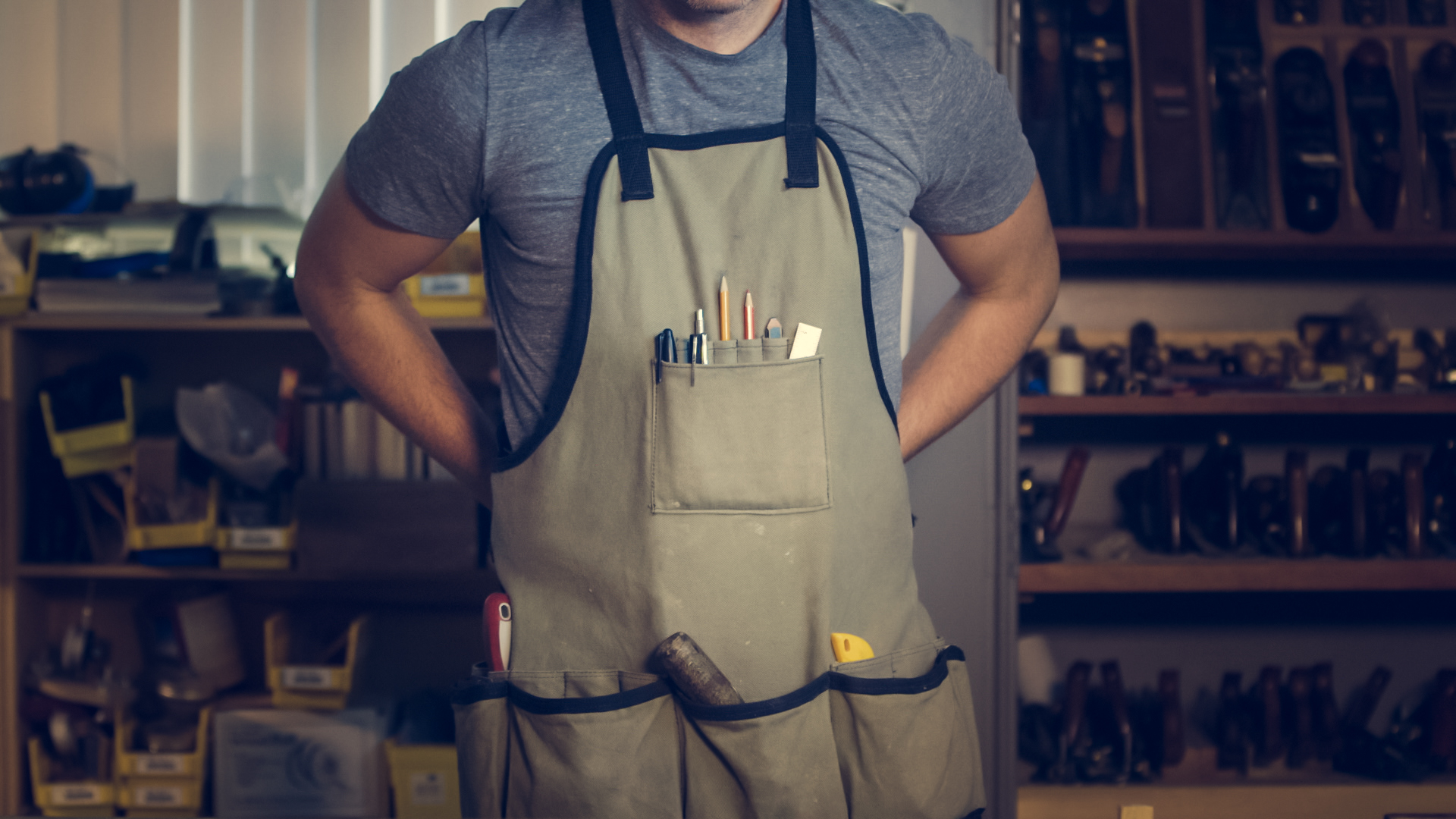 The monthly employment survey showed Saskatchewan employers recalled or added 30,000 workers throughout the month. Two-thirds of those positions were full-time and the remaining 10,000 were part-time spots. The most significant aspect of these numbers is that the workforce grew by only 28,000 so there were more jobs than people returning to work. In other words, a couple thousand who had been on the sidelines decided to return to the workforce and were able to find employment.

That brought the unemployment rate to 11.6 percent, down almost a full point from May.

Yet, we still have not caught up to where we were at this time last year. We had almost 44,000 more people on payrolls in Saskatchewan a year ago so the toll that COVID has taken has not yet been reversed. The biggest hit was taken in the food and accommodation sector but, a couple parts of the economy such as transportation and warehousing, are actually ahead of where they were a year ago.