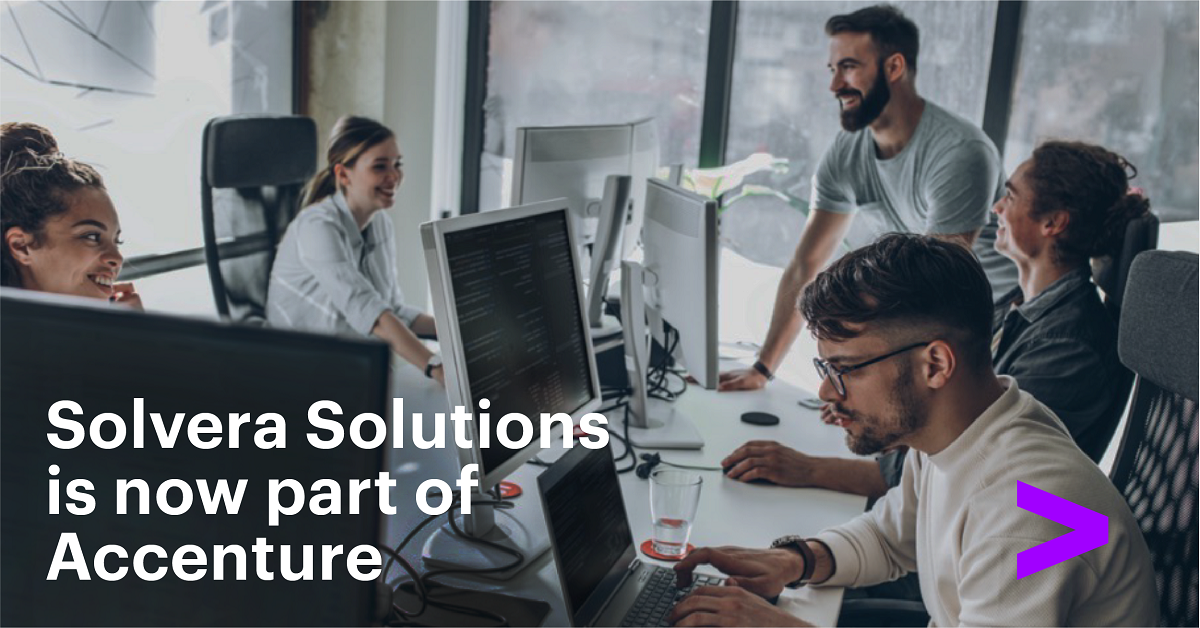 One of the major players in Saskatchewan’s technology scene has been purchased by a New York-listed company.

Solvera Solutions of Regina has been one of the larger players in the provincial technology sector for almost two decades, having grown from Saskatchewan roots to become a player in markets across Western Canada. Terms of the deal with Accenture have not been disclosed but at the time of the sale announced yesterday, Solvera had 450 professionals on staff, making it one of the largest companies in the sector in this province. Its personnel have also played a prominent role in helping establish an industry association for a sector looking to build industry depth in the province.

Solvera is the classic entrepreneurial story, starting out small in a local market but gradually building a reputation that enabled it to successfully penetrate larger markets from Winnipeg to Vancouver. That strong presence in the West made it appealing for the Canadian arm of Accenture to expand its reach in this part of the country.

It had previously completed five other acquisitions across the country.