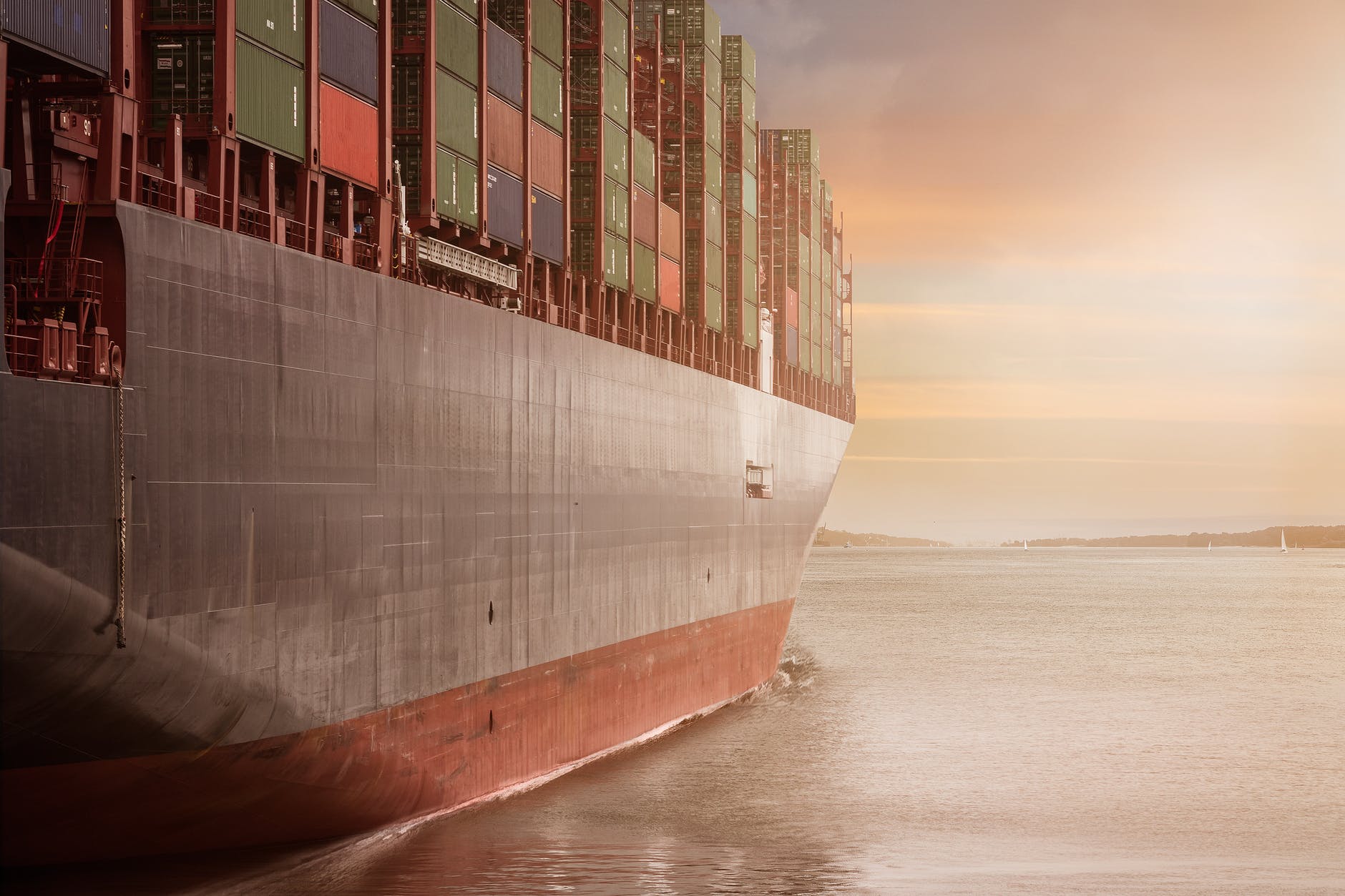 Back in August when the Conference Board of Canada put out its regular forecast on the performance of provincial economies, it characterized the outlook for Saskatchewan with fairly dark tones. An already bleak situation, it said, was being made worse by the pandemic.

Now fast forward to January and the organization’s update. On this one, the Saskatchewan headline reads:  the province is handling the pandemic better than most.

That is quite a contrast for only a few months and may be a sign of how hard it is for even professionals to actually predict this stuff and offers a bit of solace to those of us who are simply trying to keep it together.

But they also say that after declining 4.9 percent last year, Saskatchewan’s GDP will regain almost all of that this year with expansion of 4.5 percent projected for the next twelve months. Our labor market has held up well – better than any other province – but investment is going to be problematic. And finally, exports in general will decline this year but exports of agricultural products will be the silver lining as they advance strongly.