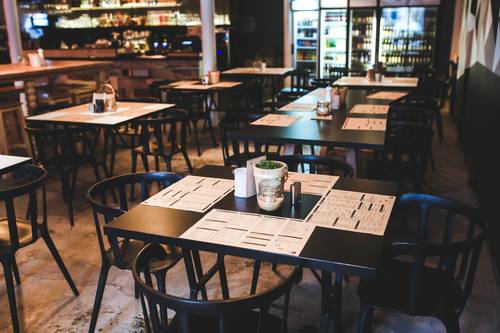 One of the phrases that has been closely linked to the lockdown following declaration of the COVID pandemic is ‘a return to normal.’ Sometimes it is referred to as finding a new normal.

Whatever that turns out to be, May was a month that saw another step towards that final destination for the food and restaurant business, a sector that was hit hard by the lockdown. Revenues all but dried up for the first week or two before finding a rhythm around take-out and delivery. That was followed by modest re-openings with restricted capacity and, finally, restoration of full service but under tight rules.

We have our first inkling of how consumers responded with figures from May, the beginning of the transition from shutdown to re-opening. Sales restaurants and bars rose 28.6 percent compared to April. That is towards the lower end of the scale nationally but a step forward.

In April, the bottom of the cycle, at under $80 million revenues were less than half of what these businesses saw in January and February. By April that had risen to $102 million…still down 40-percent from what we’d call normal