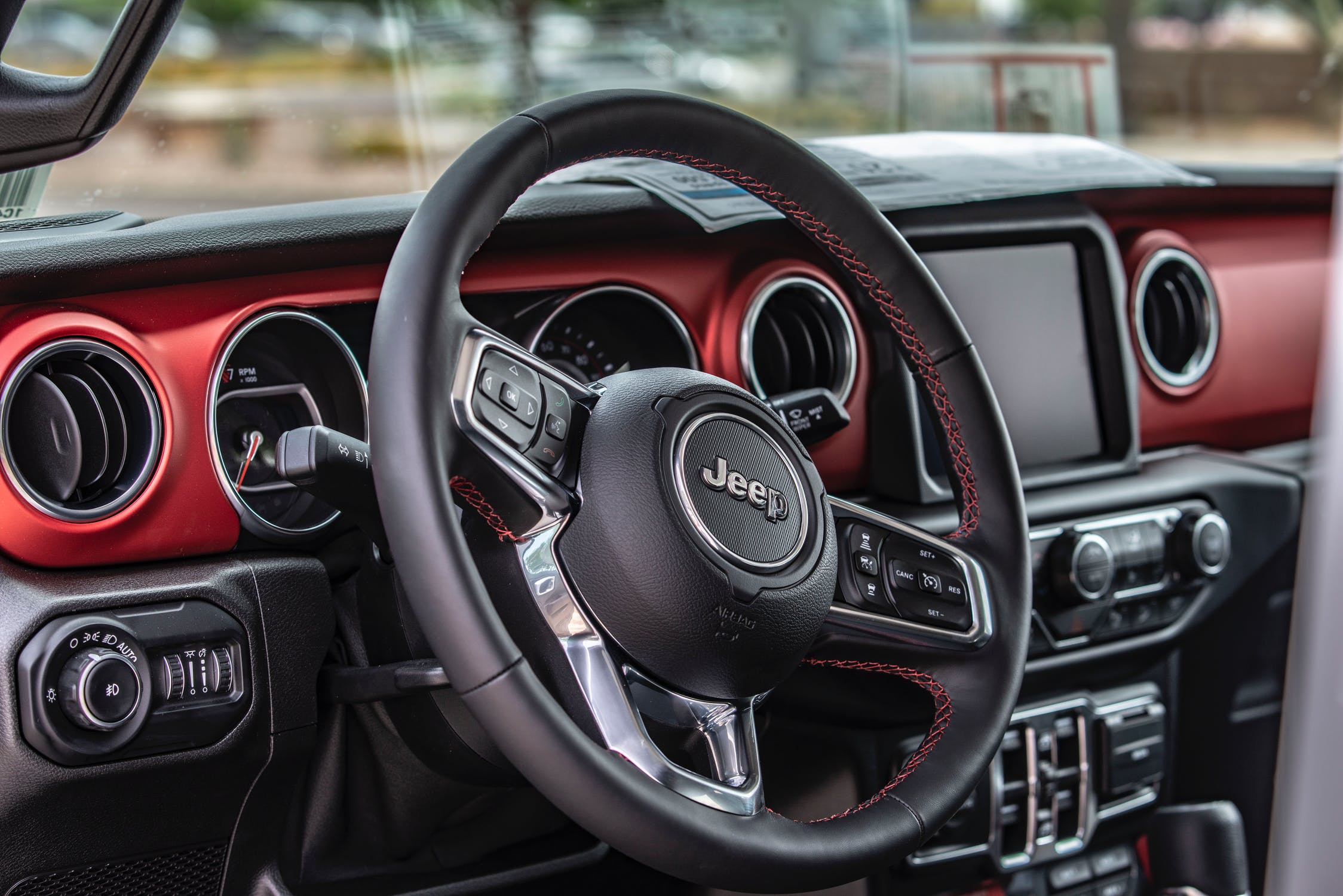 It’s been a long time coming.

August was a good month – a really good month – for motor vehicle dealers in our province. After more than a year of year-over-year sales going down, August brought a turnaround….more new units left dealer lots in August of this year than last.

Now, the increase was not large – only two units more than in August of 2019 – but it marked a significant reversal of a trend that had become deeply entrenched over the last 18 months. During that time, consumers in this province were shying away from buy new – opting instead to hold on their existing vehicles or to replace them with used product.

The gap between this year and a year ago was generally running in the range of 10-percent fewer new vehicles being purchased. In most months that averaged around 400 units.

So when this year’s August figures came out, they marked a significant improvement with an additional 600 new vehicles changing hands when compared to just a month earlier, a sign that consumer confidence growing stronger.