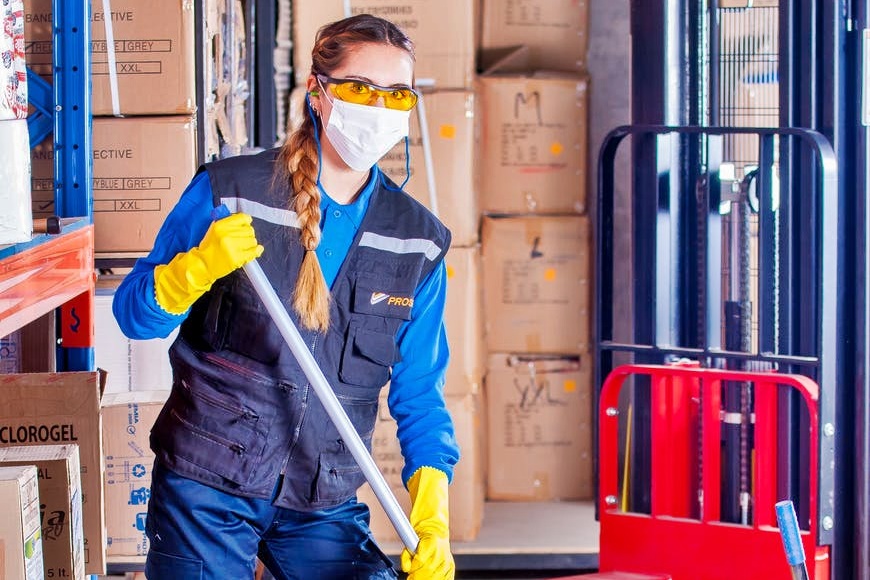 The average pay check for those on wages continues to decline. And that is a good thing.

It’s a good thing because it means more people are going back to work. The average weekly pay packet in Saskatchewan dropped $3.38 in September. That put us about $54 a week ahead of where we were last year at the same time.

When the COVID lockdown hit and many businesses were closed or had to cutback, those at the low end of the pay scale were the ones most likely to lose their job or to be laid off. That meant higher income earners retained their employment which pushed the average pay check upward….more high income earners still on the job with fewer at the low end.

As things began to reopen, more of the lower paid jobs were being refilled which dropped the average.

The other big thing is that Saskatchewan saw one of the smallest changes in the country though this period because of our job mix with fewer lower end positions. So, now we stand third among the provinces in average weekly pay.