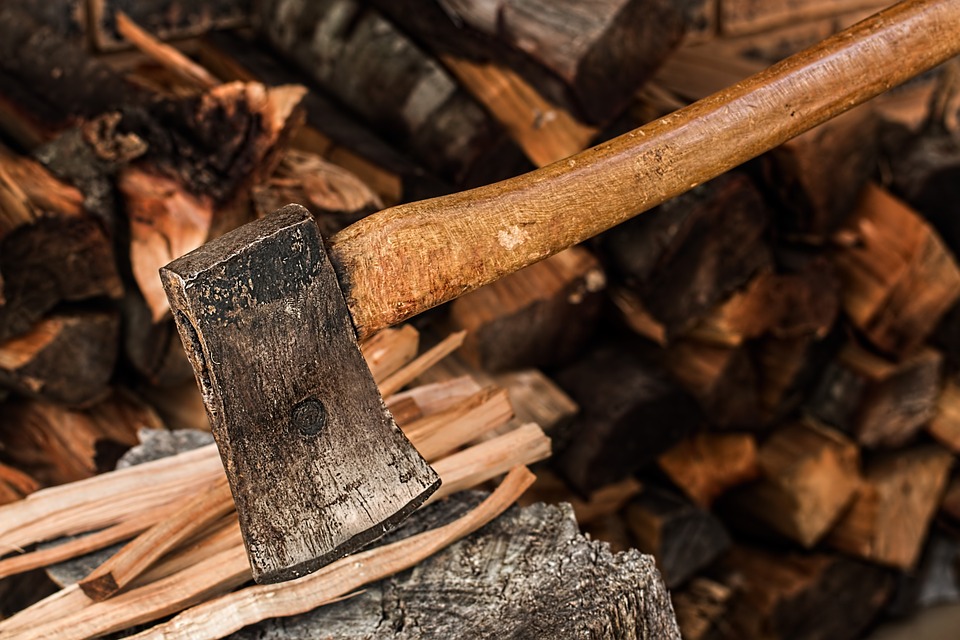 The dates were circled on Sherry-Lee Duncan’s calendar several months in advance.

The Saskatchewan Heavy Construction Association Fall Convention, which she has attended for several years with her husband Carmen, is more than guest speakers, lectures and panel discussions.

The two-day conference offers something extra to Sherry-Lee and a few dozen brides of men in the road building industry. It’s time for camaraderie and mentorship and, of course, a lot of fun.

As part of this year’s Fall Convention in November, the Saskatchewan Women in Heavy Construction put their axe throwing skills to the test and later donned their thinking caps to try to flee an escape room.

If it sounds like fun and something slightly obscure, that’s exactly what it’s intended to be. At least 20 women took part in the day’s events outside of the conference hall at Regina’s Delta Hotel.

“As soon as we know the dates for the convention, it’s something that we start to look forward to,” Sherry-Lee said. “It’s always a blast. Everyone who takes part loves it.

“It was a lot of fun,” she said of this year’s axe-throwing outing. “We’re always looking to try something different, something you wouldn’t normally do. We’ve gone out of our comfort zones before… and everyone shares in a lot of laughs.”

Sherry-Lee helps organize the women’s group activities for the year. Burlesque dance classes, wine pairings, fine dining and music concerts are just a few of the functions the troop has enjoyed at past conventions.

One year saw the women volunteer at a Habitat for Humanity work site and lend a hand in a home-building project. Next year the group has plans to pack food hampers for local food banks.

But there’s more to this group than just light-hearted fun a lot of laughs. Deep and lasting friendships have formed over the years as women of all ages from across the province have bonded like sisters.

“They’re each other’s support systems, too,” noted Shantel Lipp, the president of the SHCA. “When the men are busy and construction season is in full swing, they might not see their husbands for two weeks at a time because they’re working long hours, they’re manning the job site… That family component sometimes gets blown apart from April until November. And no one really gets it unless you’re a part of the industry.

“A lot of these ladies have lived through these things and can offer support or advice or just an ear to some of those who maybe haven’t lived it all that long. They’re really a close-knit group and that’s easy to see.”

Sherry-Lee’s first SHCA Fall Convention was in 1985, though there wasn’t a women’s program then. The women who accompanied their spouses to the annual convention often found it difficult to fill a day while their husbands were occupied with meetings and presentations.

What would the wives do? Where would they go? The common answer to those questions was shopping at the shops in the downtown core.

But the intention was to have the women socialize and develop a camaraderie. One year, they hosted a women’s only breakout session after the main convention breakfast. The group took part in crafting and scrapbooking and other artistic activities that were easy to do in the hotel.

It was a start, but still not on par with what their husbands were able to do.

The men enjoyed at least two social outings during the year – before and after the hectic road building season – for golfing trips in the spring and fall. The women attempted to follow suit, but the notion struggled to gain traction because of the time of year and family and work obligations.

“As women, we’re not just extras. We’re actually a part of the business,” Sherry-Lee said. “That meant we couldn’t take the time off in the middle of the summer. We’re not just the spouses; we are instrumental in working in the business.”

Eventually, the women’s group was funded by industry members, which opened a world of new possibilities and allowed the group to stretch it borders.

Group participation numbers have fluctuated over the years given the variables of children’s activities and work obligations. But the advanced world of technology and social media has given these women more avenues to stay in contact throughout the year.

“A lot of these women are in charge of running the business, running the household and looking after the kids as they grow up, so life tends to get really busy for a lot of them,” Lipp noted. “The convention is really their opportunity to get together and have some fun.”

But does their good time rival that of their husbands’?

“We definitely give them a run for their money.”