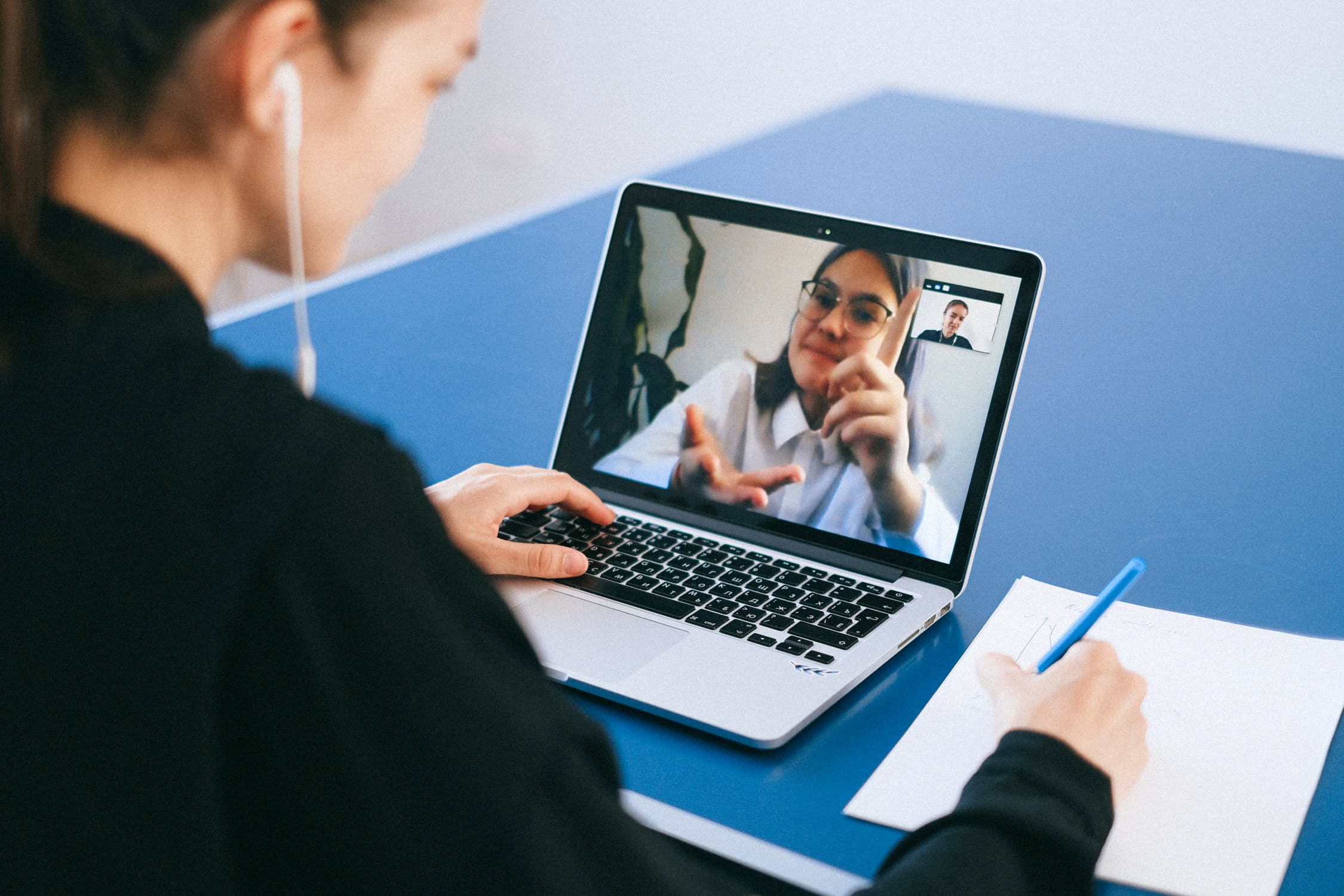 There’s no official name for it but the symptoms are clear: a tired look similar to what is exhibited by someone who has binge watched a television series.

But this is not about over indulging in entertainment….it’s watching TV all day at work. Or, more accurately, sitting in front of a screen and trying to be fully present for all-day online meetings. Some are using terms such as Zoom fatigue to describe the condition.

As governments tighten down rules on personal contact – whether it is school kids, workers or business people – the outcome is the same. More and more people are finding themselves parked in front of a computer monitor for extended periods of time and it’s putting new stress on them.

They’re having to develop new skills – such as the sales type who, in normal times, bounced from call to call experiencing a change of scenery every hour or two – is now having to learn how to secure a contract online rather than over business lunch.

And they’re learning to incorporate breaks into their schedule – instead of travelling between calls now they manufacture breaks to re-energize.