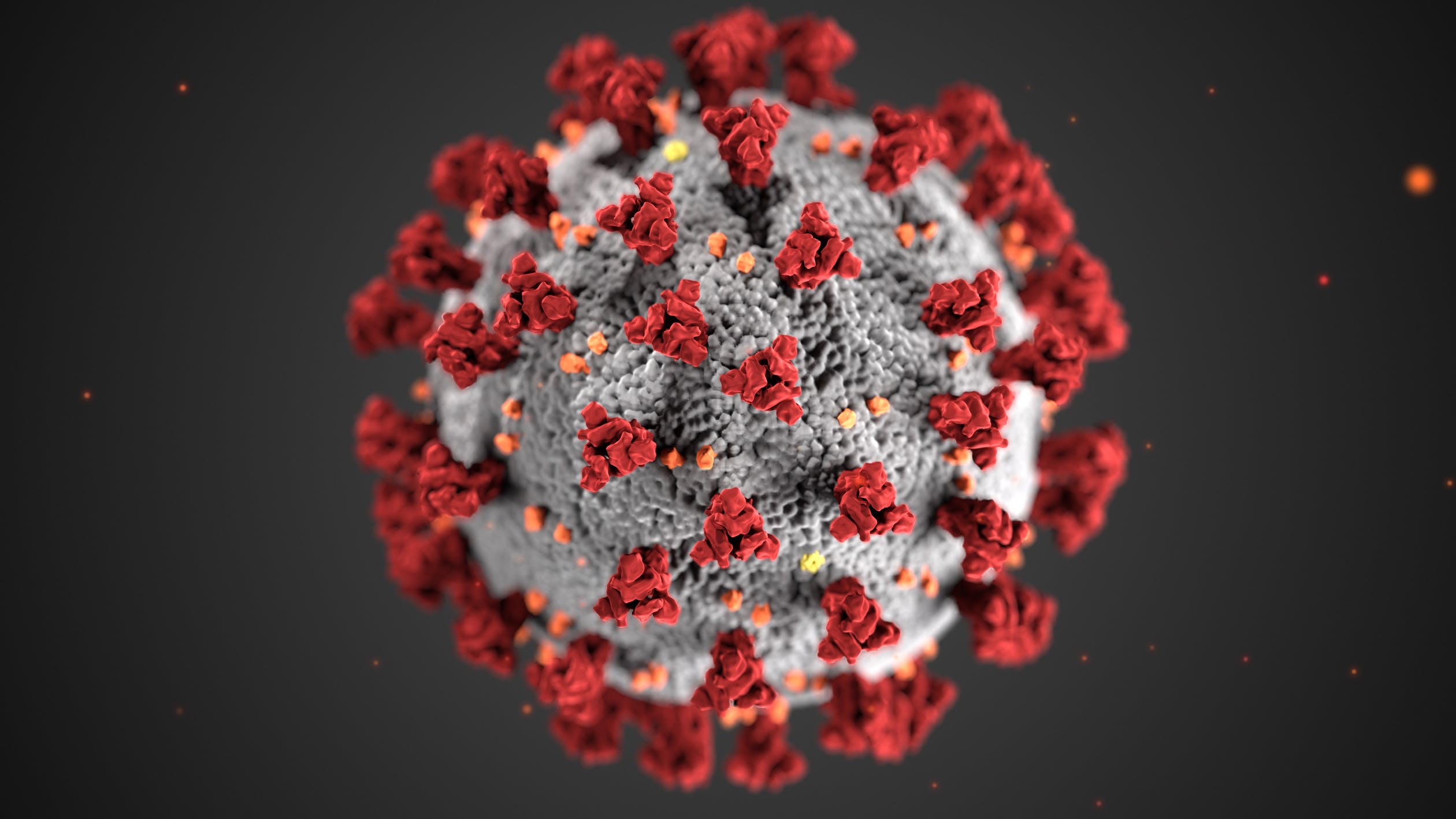 We now have another update on the magnitude of damage COVID is causing the economy. These forecasts are going to be coming out frequently as the situation is constantly changing. But the latest one is from StatsCan so it carries a little extra weight because of its ability to collect data.

The federal agency acknowledges the level of interest in the topic so it decided to do what it calls a “flash” estimate for the economy’s performance in March. Normally, it would release its assessment a couple months after the fact but decided to move quicker than usual. And while noting that it is not as accurate as the more detailed versions that take longer to prepare, this is a tool that can help people who have to make decisions on the basis of economic activity.

It says the national economy took a 9-percent hit in March. This is the biggest economic contraction in the history of StatsCan reporting. And, given that the brunt of the pandemic didn’t hit until mid-month, it provides some insight into just how deep the recession is.