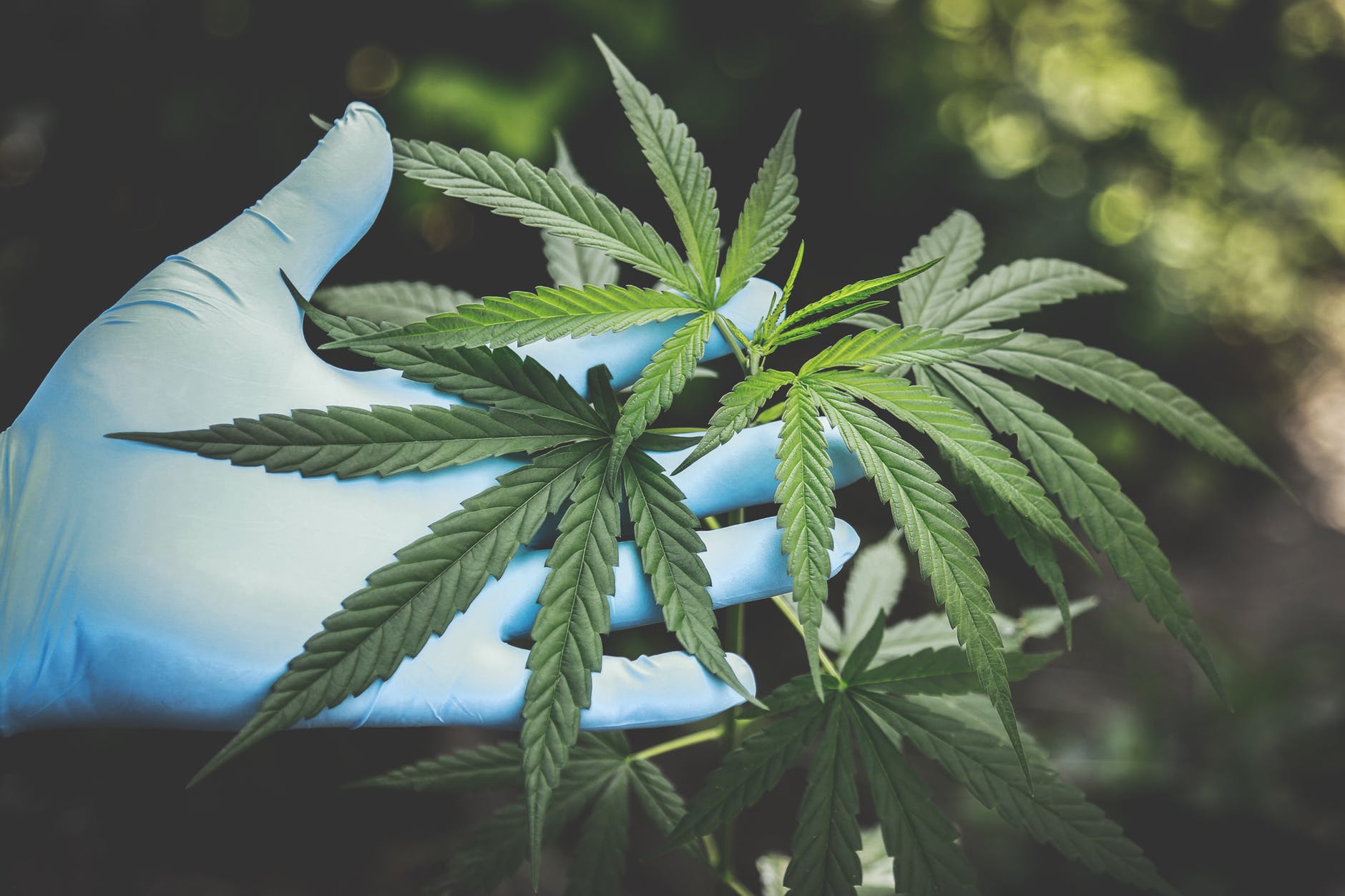 StatsCan has just released an end of the first year update on how sales in the retail cannabis world has been going. Individual provinces have jurisdiction for their retailing model so they’re all different. Saskatchewan is viewed as being among the most liberal and was one of the first out of the gate as a result.

The stores in this province sold just under $40 million worth of product in year one. That’s almost as much as BC sold with five times the population. And, given BC’s reputation as a long-time pot supplier as well as its size, it’s probably reasonable to assume Saskatchewan’s market is not quite as significant. Clearly, the black market in that province is doing just fine.

Total sales in Saskatchewan amounted to $32 per person. That is more than in BC, Ontario and Quebec.