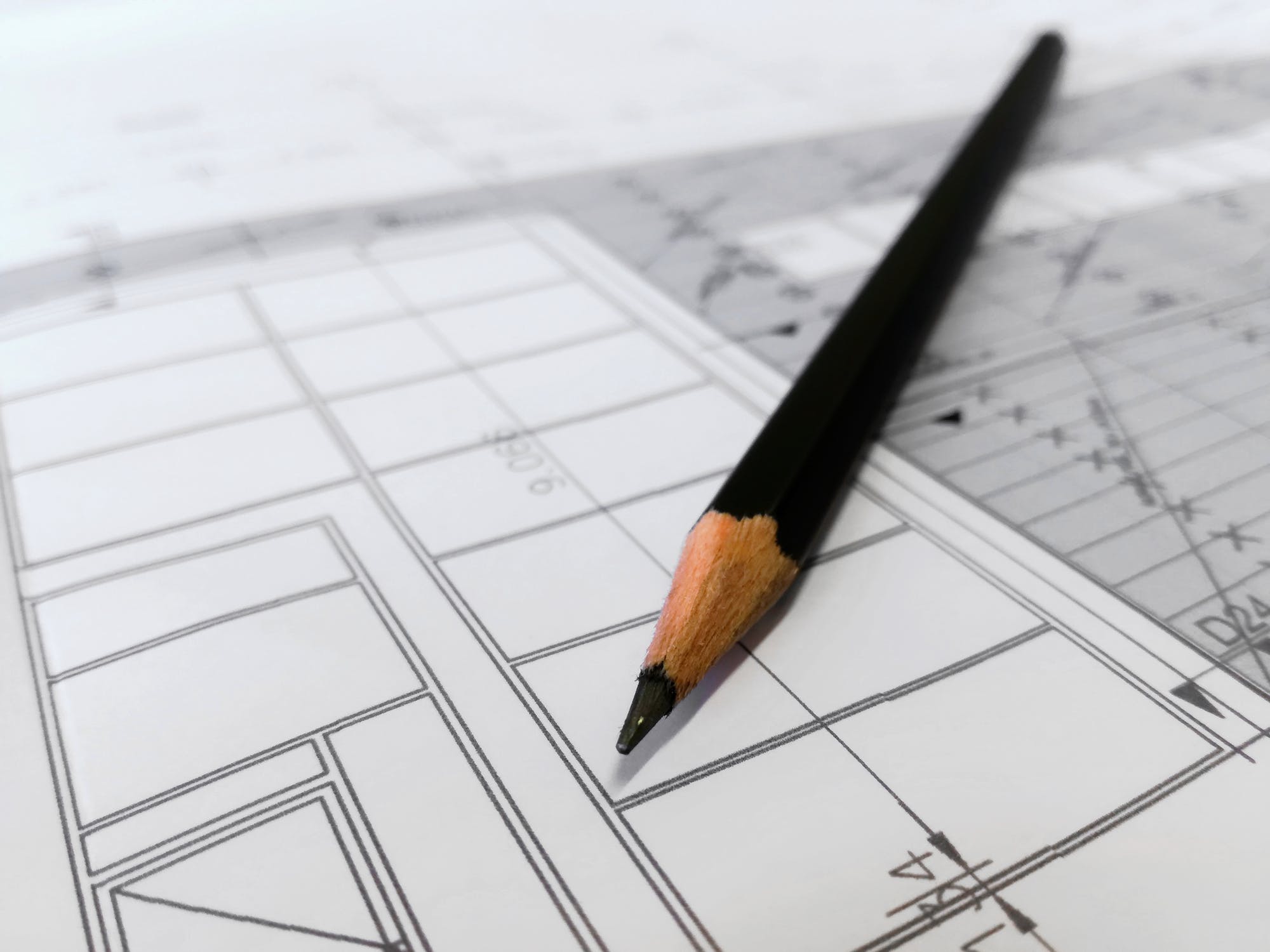 If you want to track how an economy is performing, look at capital spending or investment…it’s is one of the key drivers of economic growth or stagnation. Saskatchewan provided a great example of that during our boom period a decade ago when capital was flowing into the province to build and expand potash mines, the enhance oil production and so on.

Now, with that behind us, we are on more of a flat track – little to no growth.

So, when the figures for August building permits all eyes were looking at it in hopes of seeing a trend or break out.

Now, construction is not the only way capital finds its way into an economy but it is a big one. And August had Saskatchewan showing some intriguing developments. The increase from July to August was the strongest in Western Canada and only Quebec outpaced us nationally.

This is tracking the value of permits issued by local government authorizing construction to begin and a signal of what is in the pipeline for the next year or so. For us, it was residential that was the strong point and Saskatoon attracted the lion’s share of overall spending.