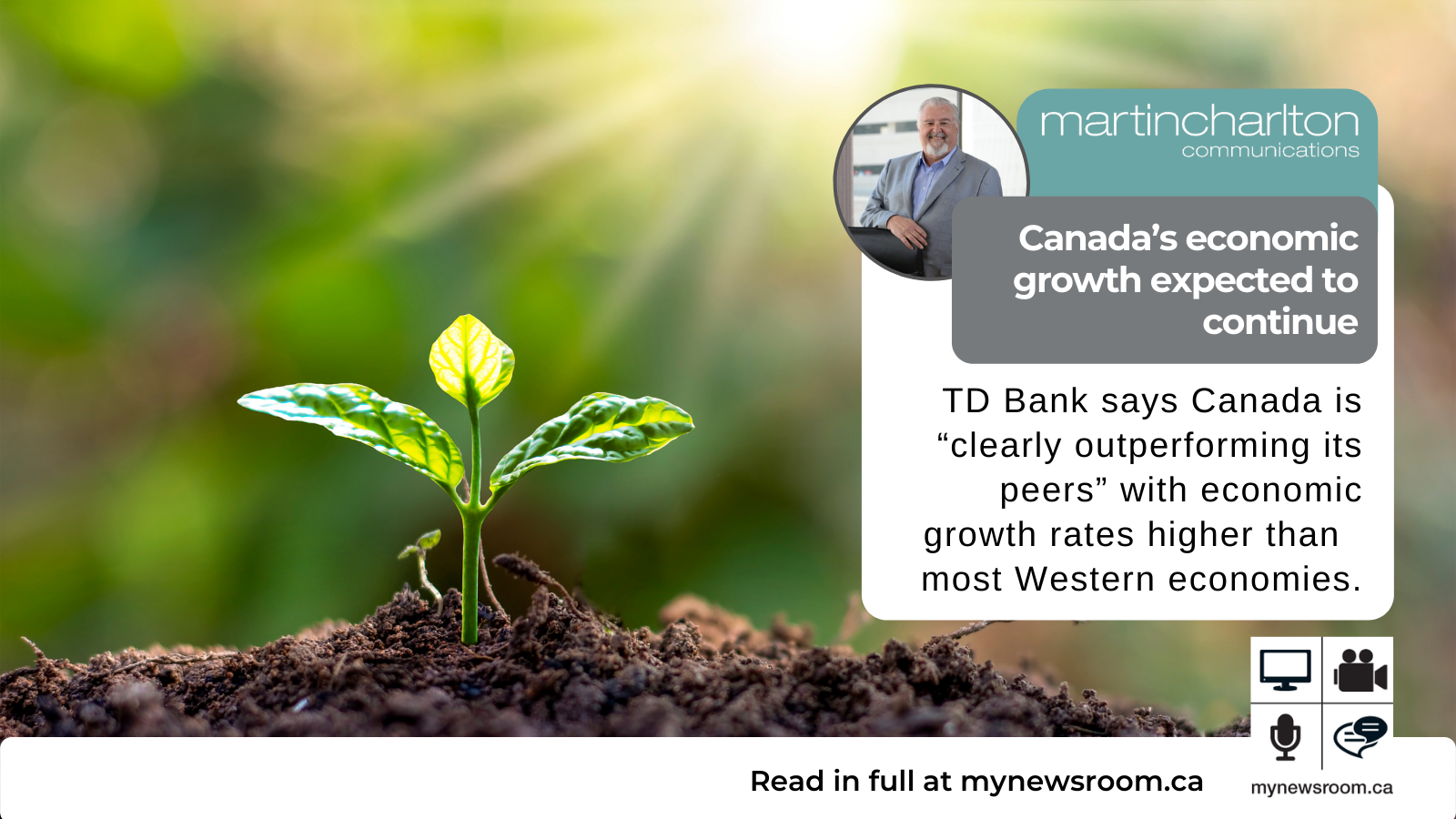 Canada is a big country, which means the various regions not only have different landscapes, but their local economies also perform differently.

A good case in point is inflation. A report from the economics unit at TD Bank draws a distinction that shows inflation varies considerably from east to west. Consumer prices are rising faster in Atlantic Canada and the lowest inflation is in the west with Saskatchewan’s rate being the lowest followed by Alberta.

Now, while the bank does expect we will average out over the course of the year and the variations will shrink, they also note that Canada is “clearly outperforming its peers” with economic growth rates higher than what we’re seeing in most Western economies.

In declaring “All Aboard the Canadian Band Wagon”, TD says the growth rate leaves no doubt that the Bank of Canada will hike interest rates another half point at its June meeting. So, we should be expecting rising mortgage rates to follow, a development that could dampen home buying as we head into the summer months.