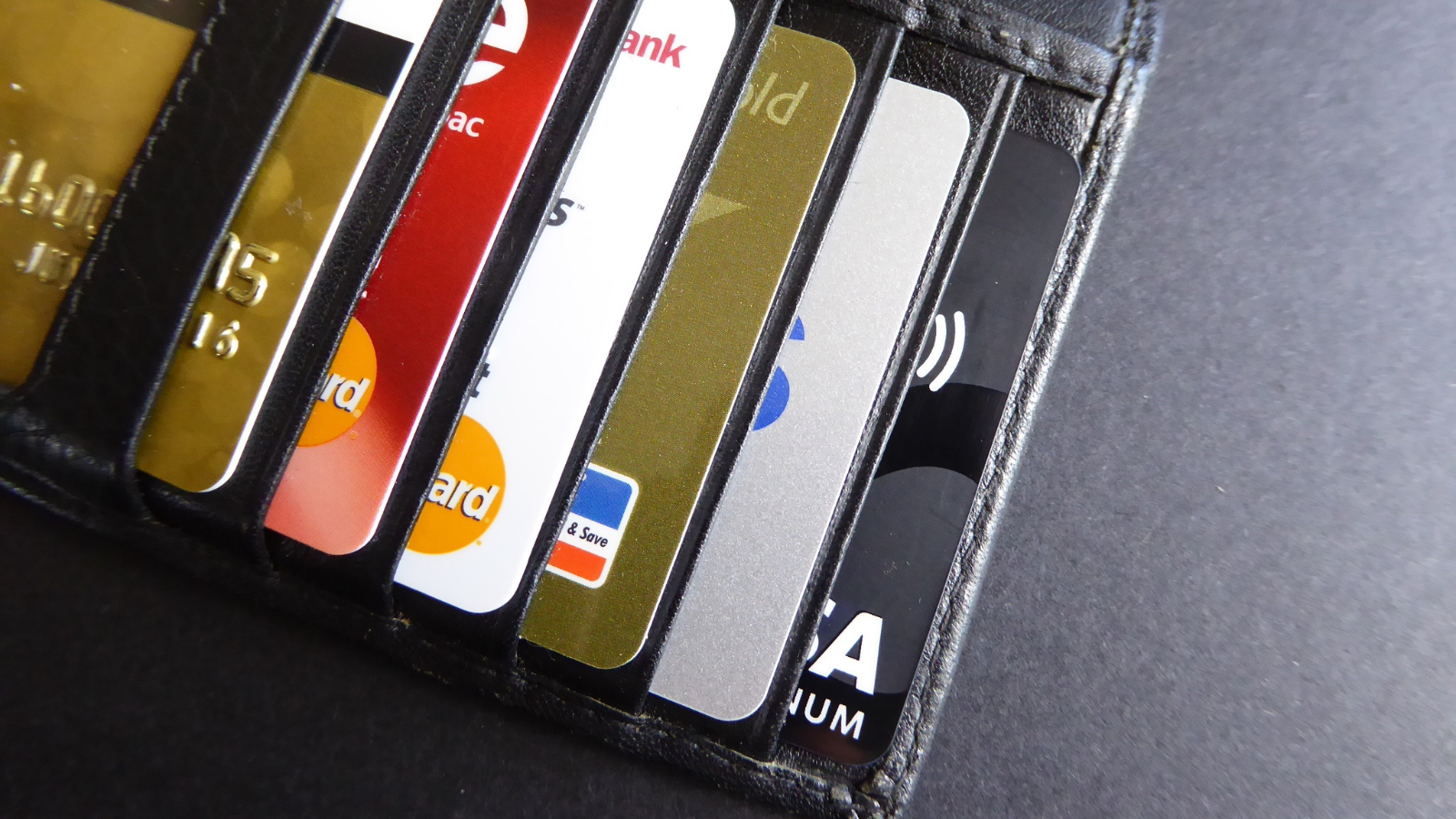 When central bankers began raising interest rates in their fight with inflation, they were hoping that higher borrowing costs would encourage Canadians to cut back on their spending.

Too many of us were borrowing – whether on lines of credit or credit cards – to finance everyday purchases. The central bank hoped we would change our habits if it cost us more to finance our lifestyles.

It seems to be working. New figures on our debt levels show a steady decline in the growth of borrowing through the spring and into the summer. Now, we have not gone negative on this – we are still borrowing – but the increases each month are getting smaller and smaller.

We can see this trend in retail spending too. We aren’t buying as much, so, there is a correlation between our expenditures and borrowing.

The trend is also evident in mortgage debt as the rate of growth here is declining even in the face of rising rates. We haven’t yet crossed the line to where we’re paying off more on our mortgage than we’re adding, but the gap is narrowing.