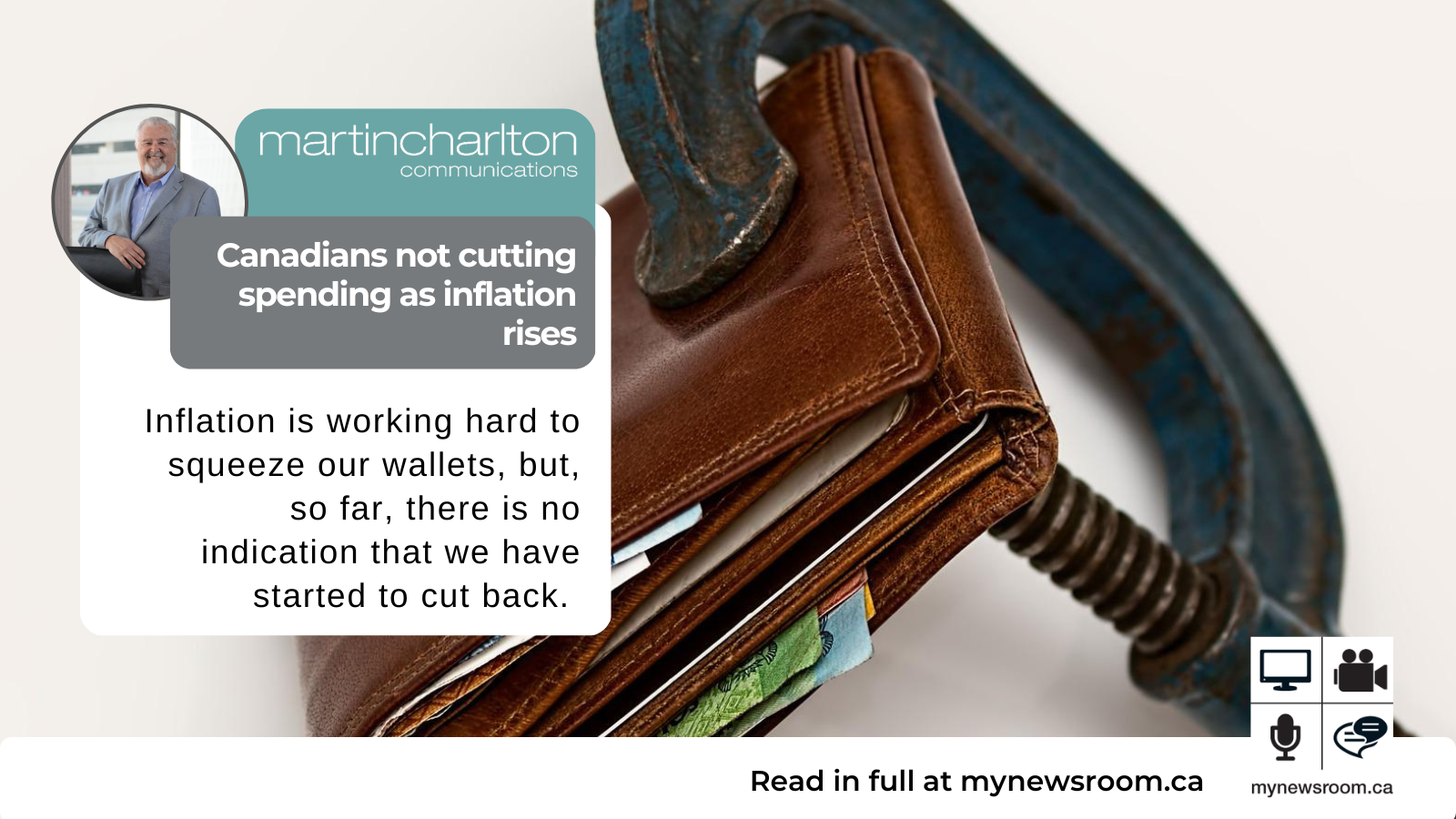 Evidence of inflationary pressures on consumers is the highlight of the week in economic news in this country.

We had two reports this week that offer some insight into how rising prices are affecting the way we spend but, so far, there is no indication that we have started to cut back in light of higher prices for daily expenditures.

The first report looked at retail sales and it is clear that inflation is working hard to squeeze our wallets. Consumer spending totals rose by more than nine per cent across the country from April to April, the latest data we have available. For some places – Toronto for example – the increase was nearly 30 per cent compared to a year earlier.

Saskatchewan was closer to the other end of the scale with a seven per cent increase in retail spending in the last year.

These figures also mesh pretty well with the inflation or CPI numbers that came out this week too. The headline was a 7.7 per cent rate nationally. But here in Saskatchewan we once again posted the lowest monthly and annual inflation rate of all the provinces at seven per cent. 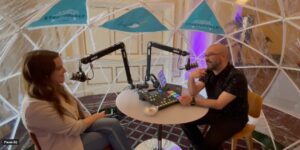