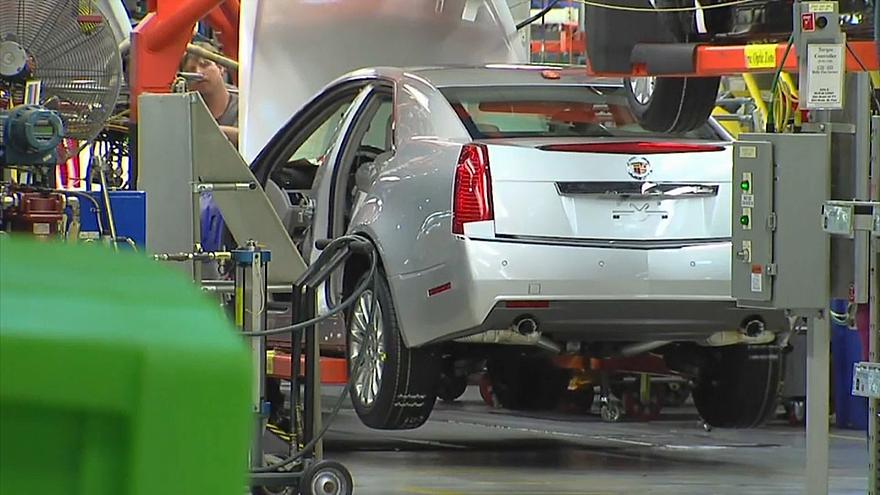 There was a story in the past week about the choices Quebecers make in motor vehicles. It related to the comments by the new premier that oil was not socially acceptable in that province. But the story suggested Quebecers were,in fact, embracing SUVs and trucks.

That has been the case in this province for years. The latest figures on new vehicle sales show that for every new sedan leaving a dealer lot, Saskatchewan residents are buying six trucks. Now that category includes half-tons, SUVs and vans, so it is a wide-ranging selection of vehicles.

Nonetheless, it is clear that sedans or passenger cars have lost their luster and car makers are responding by dropping them from their lineups. That was a key reason behind the GM decision to mothball its Oshawa plant.

Overall, sales of new vehicles in the province are settling. We’ve been going through a period where consumers are less likely to buy new. But in October, the gap between sales this year and last is narrowing, suggesting we are finding a bit of an equilibrium.