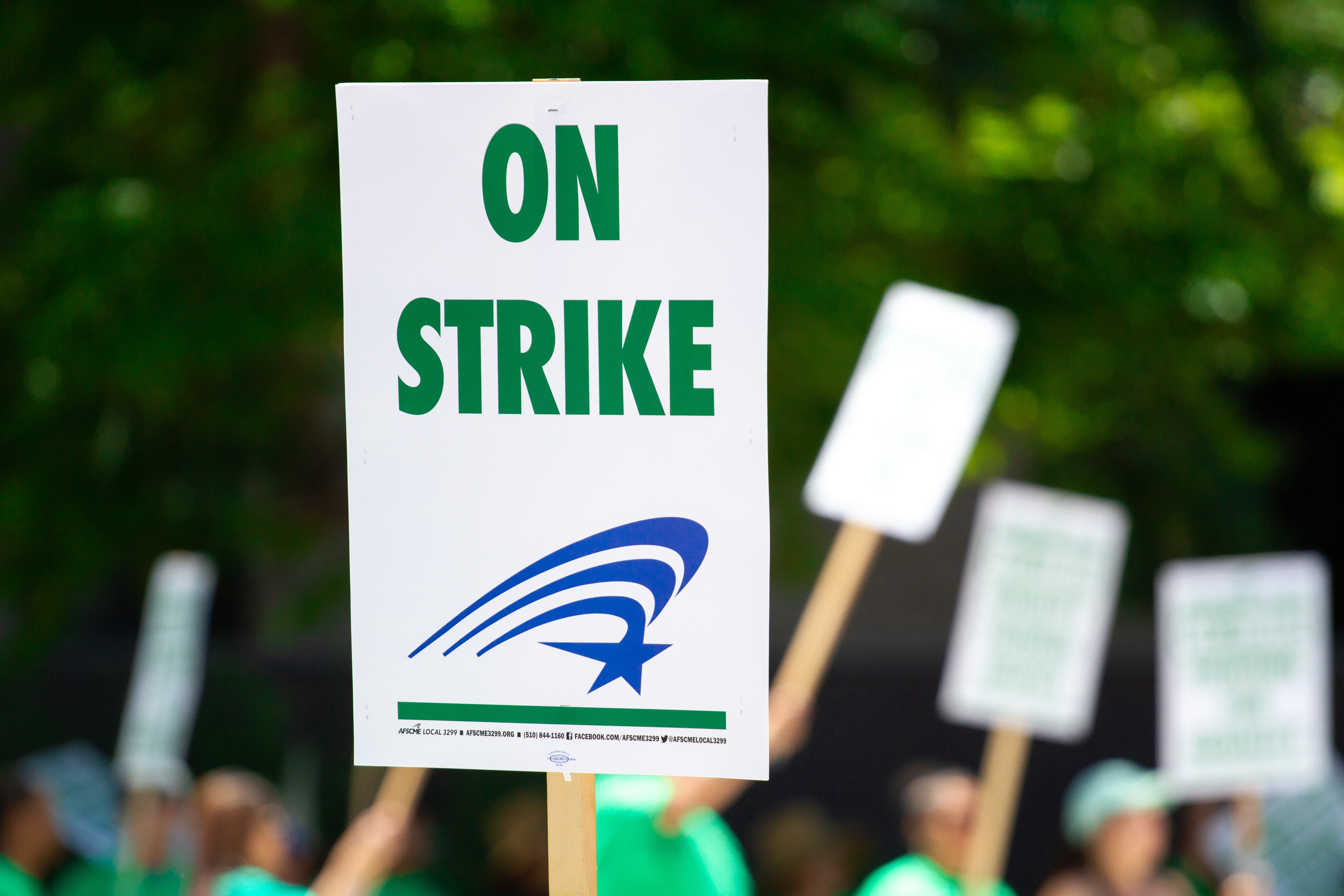 One week. That’s roughly two percent of a calendar year.

When a labor dispute escalates to the point of strikes and lock outs the two sides often find themselves digging in as emotion overtakes the economics.

As Crown employees walk the picket line in pursuit of an immediate two percent cost-of-living increase, it’s hard not to notice that they have lost that much in wages already after strike pay is factored into the equation.

Any gains they make after that will, at best, fill the hole that’s been created let alone see them get ahead.

And there are the image problems too. We see union bosses from Toronto exuding a superiority complex suggesting they’re here to show those stubble jumpers running the Saskatchewan government how to do things. Then they claim it’s unfair for the Premier and MLAs to get a raise when they don’t. Are they suggesting they’re prepared to give up their job and apply for it every four years? If not, then it’s not a particularly useful comparison and advances the case of those who favor contracting out and privatization.