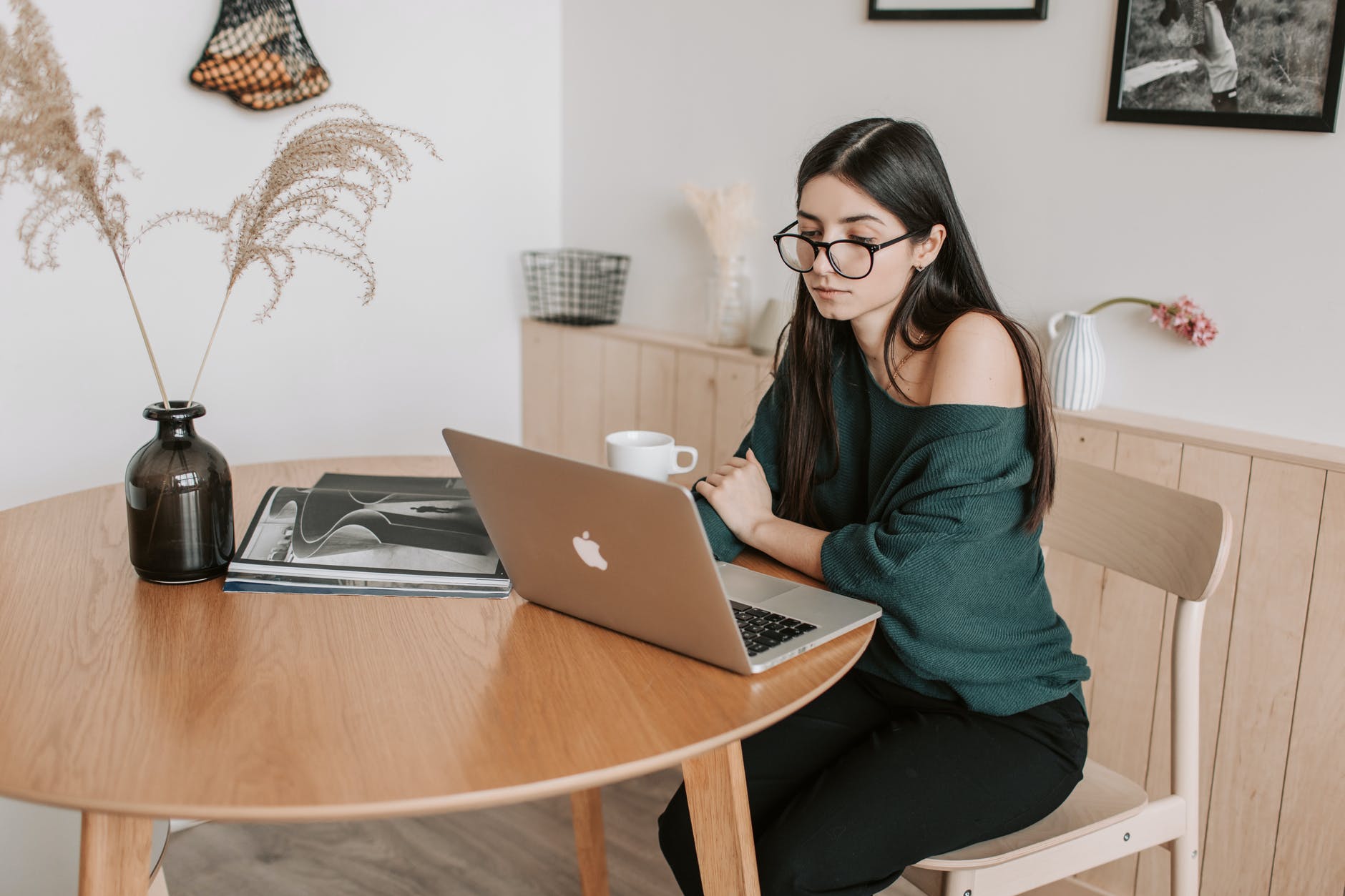 I’m not sure we know yet but we are seeing signs that things have bottomed out and we are starting to climb up the other side of the curve.

A case in point is employment.

On the surface, you’d thing we were still going down because the unemployment rate increased in May. But that is actually a positive sign because it means people are starting to return to the workforce.  The number of people available to work rose by more than 8,000 last month. And the economy created 600 new jobs – pretty much all part-time and a modest number but new employment nonetheless.

Compared to a year ago, we’re down more than 70,000 jobs. That’s how hard the pandemic hit but, like most of the country, we’ve now seen the end of declines and the number of people returning to work is starting to rise.