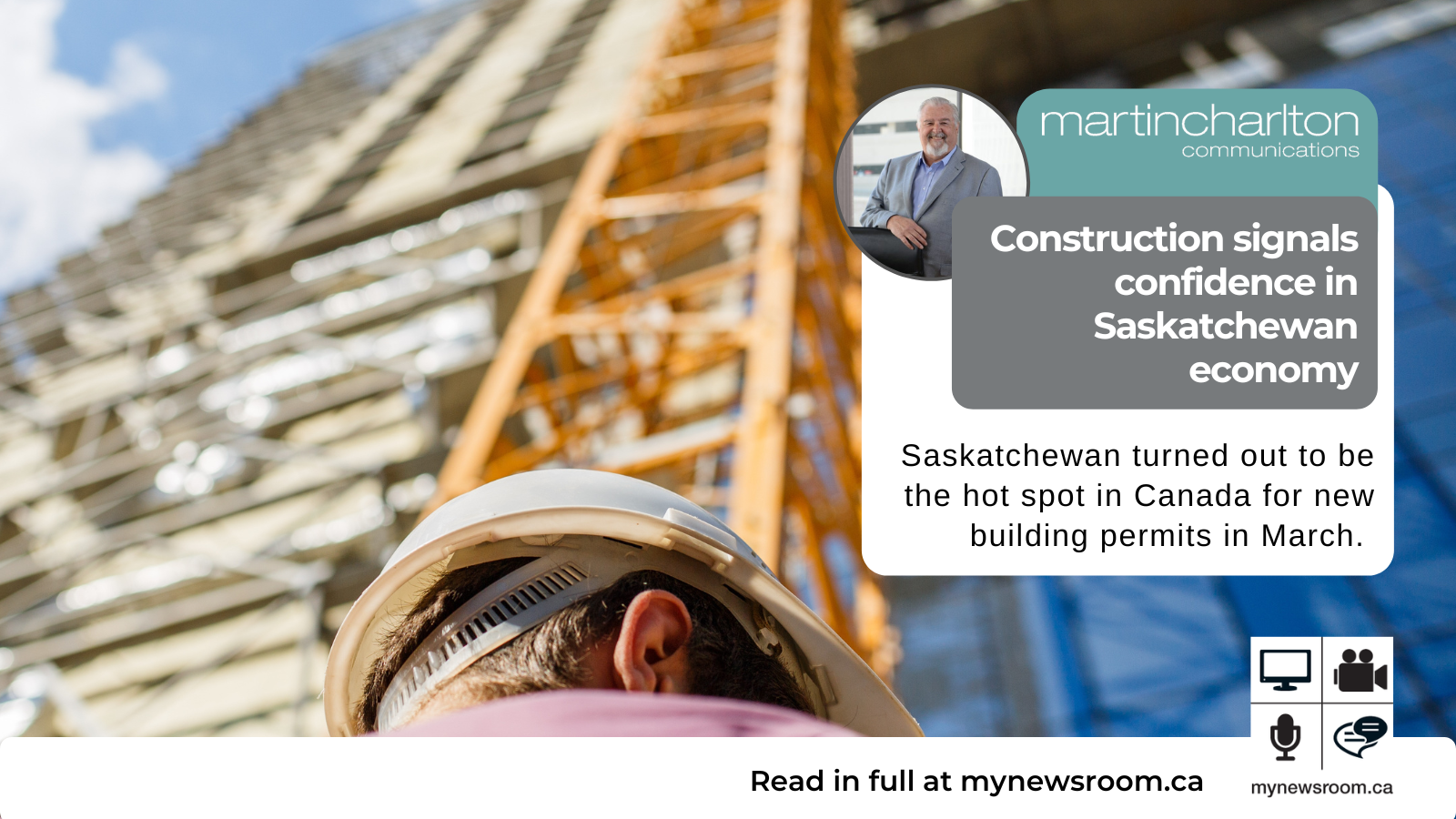 Saskatchewan turned out to be the hot spot in Canada for new building permits in March.

The national figures showed just how distinctive Saskatchewan’s economy can be. We were up more than anyone when compared to February – roughly 20 per cent higher – while all the other western provinces, Quebec and half the Maritimes were showing a reduction.

When you stretch that out to a year-over-year metric, we were once again the contrarians. Only Newfoundland and Labrador outpaced our 45 per cent annual increase.

These figures offer two insights for us.

First, building permits are a bit of a proxy for confidence. Investors who have confidence in a market will commit to a long-term, major investment, such as construction. Those who lack confidence tend to pull back.

Second, we often march to our own economic drum so, we can be out of step with the rest of the nation and still be doing just fine.

The big gains for us in March were seen on the residential side as the value of permits for new housing starts issued by municipalities rose nearly 30 per cent.