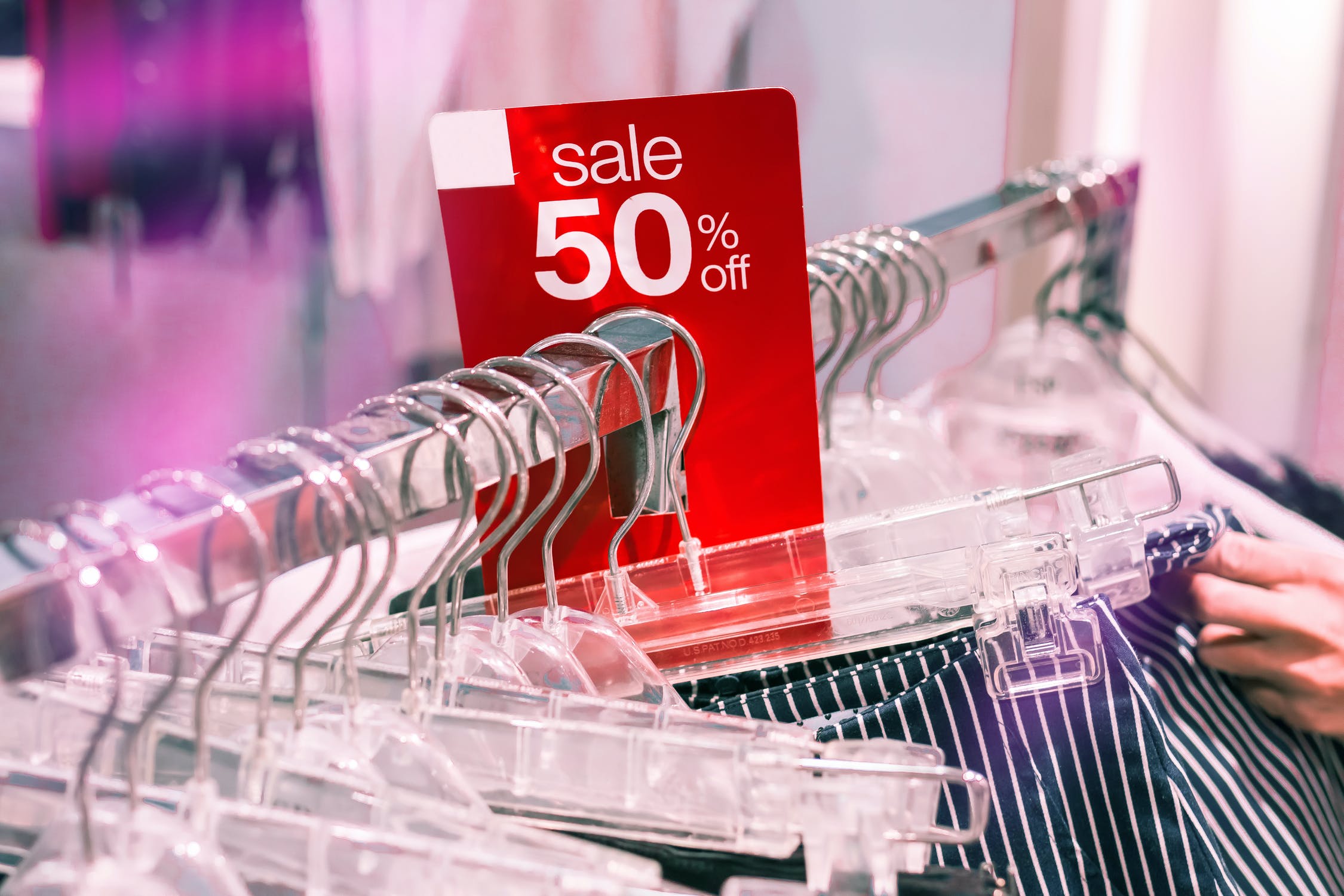 Consumer spending patterns lately are like a patchwork quilt. They always vary by region but the mosaic of rules and restrictions imposed by law makers trying to cope with the COVID outbreak have made the variations even more noticeable.

We have just received the October retail spending figures. In broad terms, Canadians spent more in that month as we were coming off a summer of relatively freewheeling and only beginning to understand the impact of a second wave.

The first place to tighten things up was Ontario and more specifically a couple regions in the Greater Toronto Area. That was starting to be evident in October as it was one of the few places where retail or consumer spending fell in October. Only two other Atlantic provinces produced a decline but not nearly as noticeable as what was happening in Toronto.

Out West we were still increasing our consumer activity as confidence remained high. Saskatchewan posted an increase of 1.2% for the month which compares quite favorably to the national increase of less than a half point.