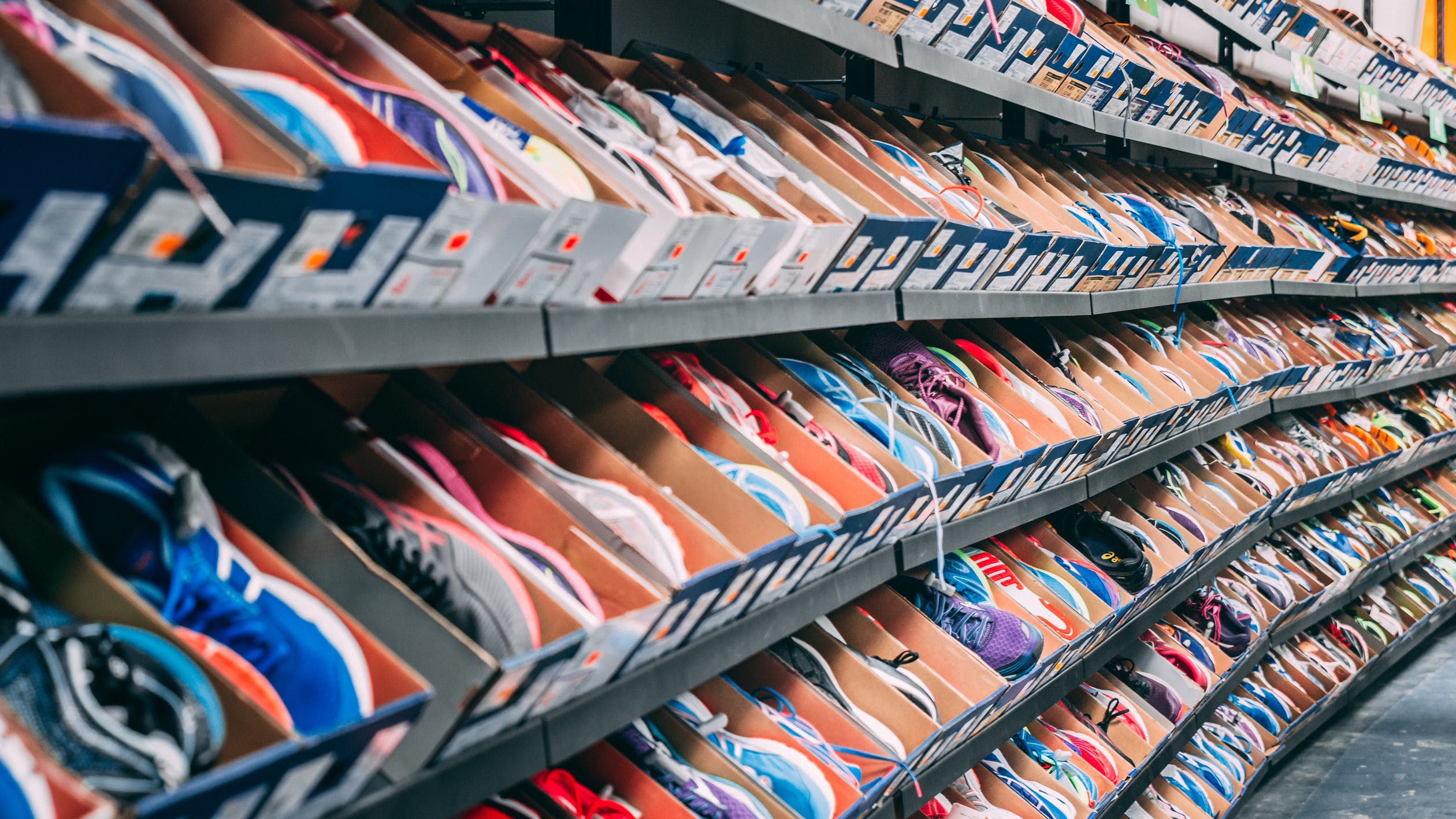 This is a number we’ve been waiting to see. Retail sales is probably the best barometer of consumer sentiment so it is a metric that economic observers watch closely to get a reading on how people are feeling. We now have the August figures and they’re up.

For Saskatchewan, they are even up over the same time a year ago. So we’ve recovered from the lockdown on this particular measure of the economy. Saskatchewan’s gain – four-tenths of a point for the month and 3.6 percent higher than last year – is roughly comparable with the national average.

But we were an outlier on the Prairies in that month as retail spending fell in both Manitoba and Alberta as we were going up.

A growing piece of this pie is online shopping or e-commerce. But, while it has been growing at a torrid pace since the pandemic was declared – it was 60% higher in August than in the same month a year ago- yet it is still a relatively minor part of the equation. In August, for example, e-commerce represented only 5% of the total consumer spending envelope.