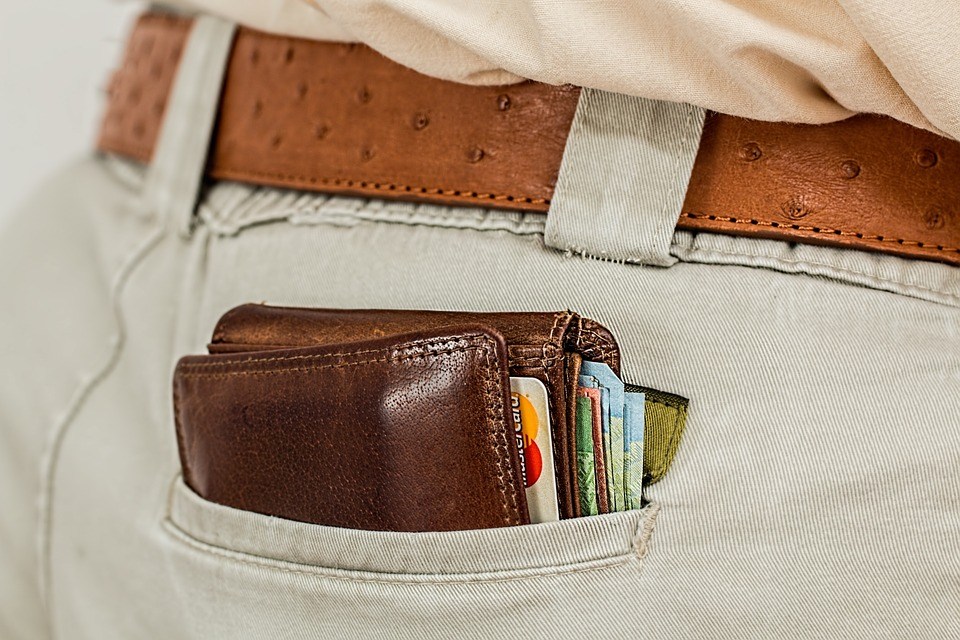 If you’re an investor who wants to track which way an economy is headed, there are a few categories or segments that you’ll want to watch.

A few of the key ones are business investment, exports, labour markets, housing and consumer spending. That last one – the behaviour of consumers – is best assessed by looking at a basket of indicators.

One indicator is retail spending. This is the primary measure of consumer confidence – people who are worried about their jobs, for example, tend to cut spending so it gives us a flavour for how the market is performing.

The latest tally on this comes from April and is it pretty much unchanged from the previous month and the past year.

The big variable in this one is new vehicle purchases. These are big-ticket items, so they sway the results. They’ve been fickle lately. Consumers spent a year pulling in their horns on this one, then early this year began to open their wallets. But April was not a growth month on this metric and, as a result, left overall consumer or retail spending flat.