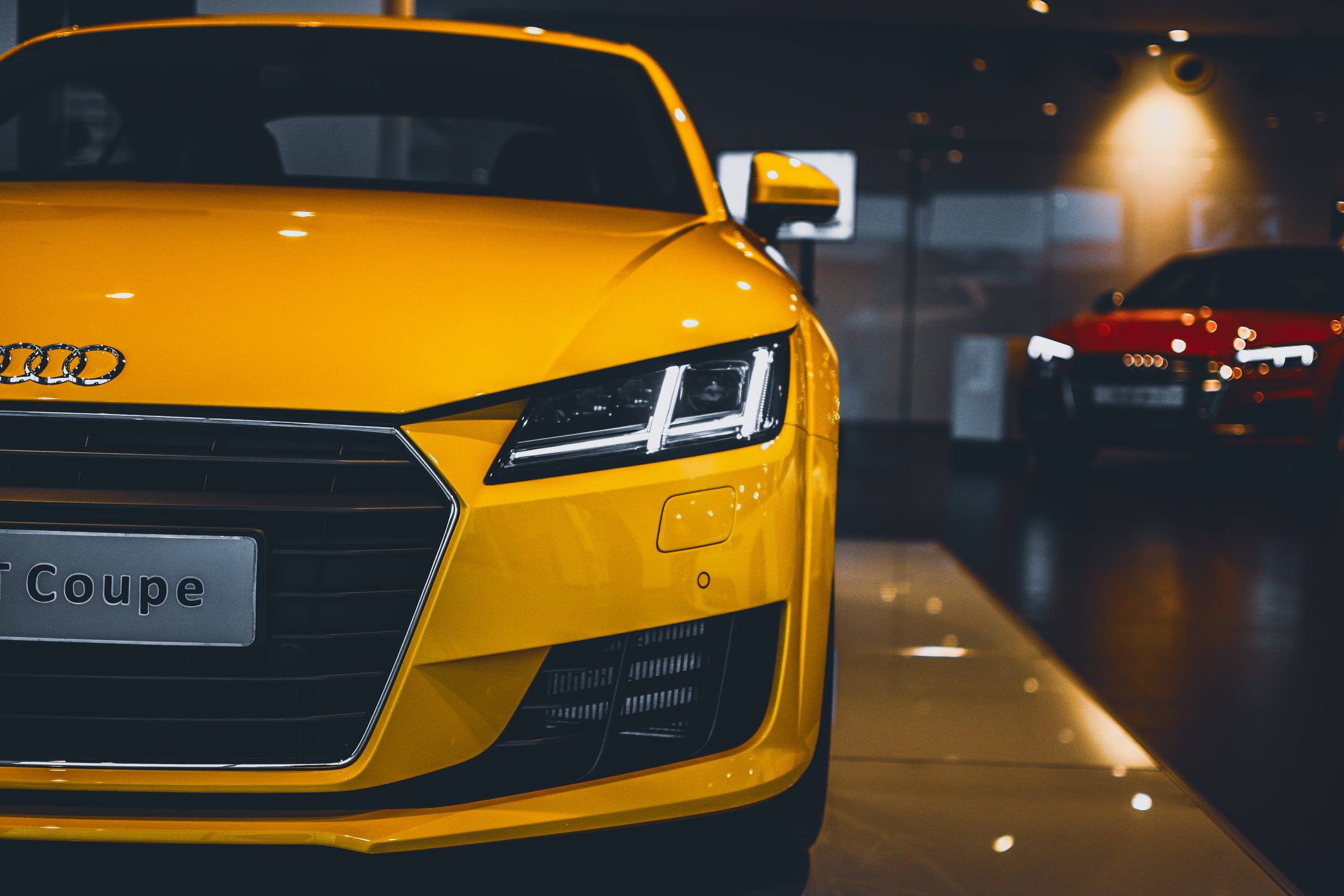 Eight weeks into the pandemic and consumers are starting to find a new routine. It might not be the full-fledged new normal but it is a first step towards that objective.

We’re seeing signs indicating a restoration of normalcy in a range of areas including the gradual return-to-work for more sectors of the economy. And one other area showing signs of finding a new direction is at the local automotive lot.

Sales started to pick up around mid-May. This comes after about six or eight weeks of abysmal numbers for the industry. Consumers turtled when the pandemic was first declared and, those who were still venturing out on the roads, made due with the old unit. But, as we began to settle into the new way of doing things we started to see attitudes improve – CFIB’s confidence index for example was rising in May. Updating a vehicle was another signal.

One economist notes that by May sales dropped ‘only’ 45-percent, an improvement over April’s 75-percent decline, and got even better as volume in the back half of May, sales rose more than 125 percent across the country.