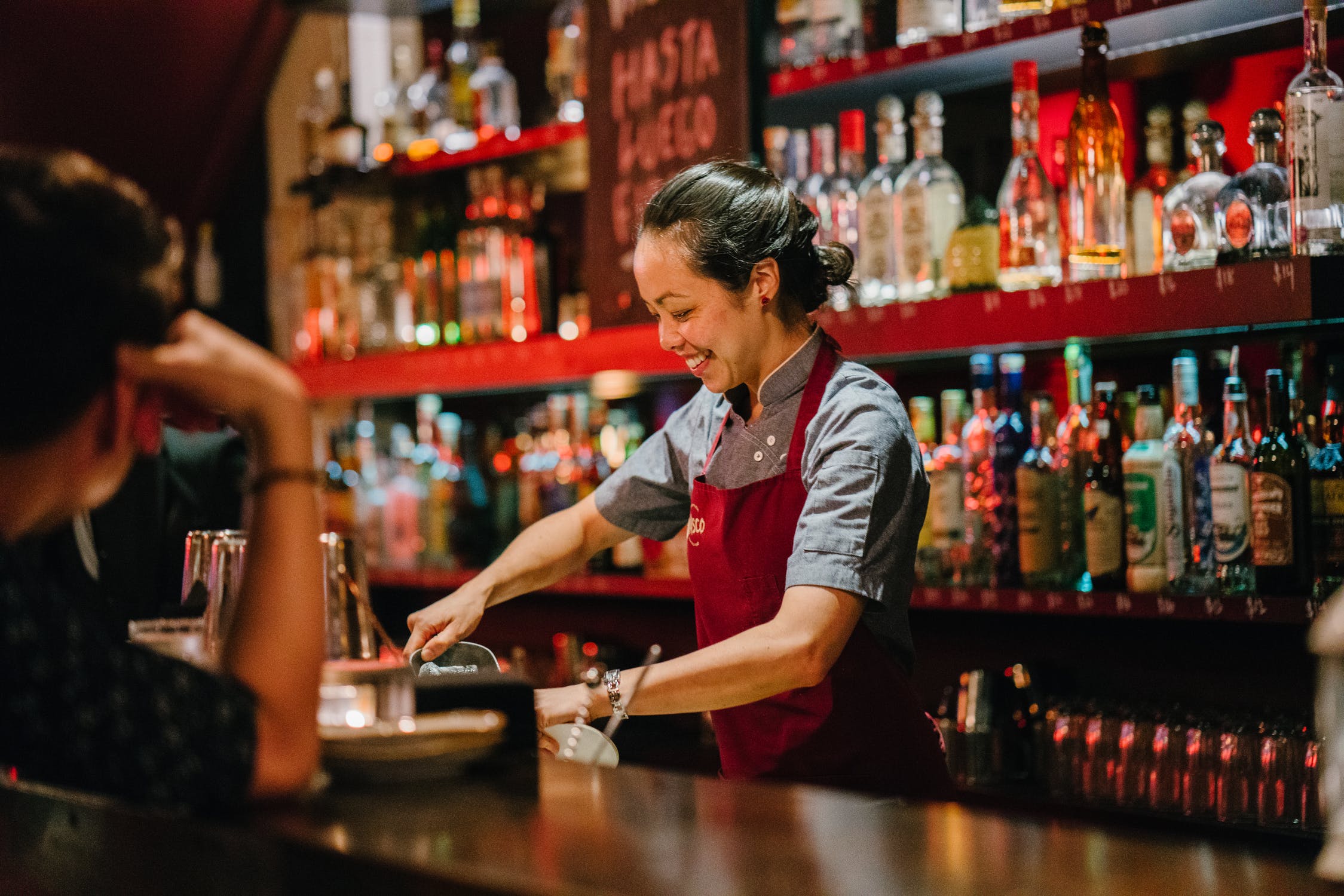 Consumers have come out in force. So have businesses.

Personal spending has recovered and surpassed levels we were experiencing before the pandemic lockdown was invoked in March. Figures from TD Bank’s economic unit note that since the restrictions on activity in the Greater Toronto Area began to be lifted, that was enough to push the national figures into new territory.

They say Canadians spent 5.4 per cent more than they did a year ago. That was from data on Aug. 7. If you take out the three sectors hardest hit by the pandemic – transportation, travel and entertainment – the level was actually 18 per cent ahead of where we were at this time a year ago. That is a significant improvement.

It is further evidence that consumers are now over the COVID freeze. They have adjusted and found their stride in what is beginning to emerge as the new normal.

It is the same story for businesses where growth in spending is stronger than what we’re seeing on the personal front. It lagged consumer spending for most of the lockdown, but now has broken out.