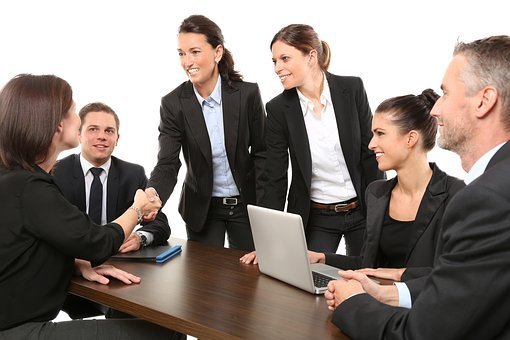 One of the big issues in corporate boardrooms has been gender representation – specifically, having more women sitting on boards of directors.

The latest figures we have on this come from corporate filings in 2016, which show that roughly 9,000 women were members of boards of directors in Canada. That is about 20 per cent of the overall total.

This has to be broken down a bit because there are differences in ownership structures, such as publicly traded companies, public sector firms like Crown Corporations and then privately held companies. Each has directors but private ones can be family or individually owned and have only one director. So, that can skew the numbers.

But for the bigger ones, Crowns are most likely to have female directors followed by publicly traded firms. And Canadian-controlled firms are doing better than ones operating here, but with international ownership. French companies and then British firms operating here had lower representation.

In big companies with large boards of directors, the likelihood of women members is higher than in mid-sized firms, while small companies in the financial sector are also highly represented in the female director category.