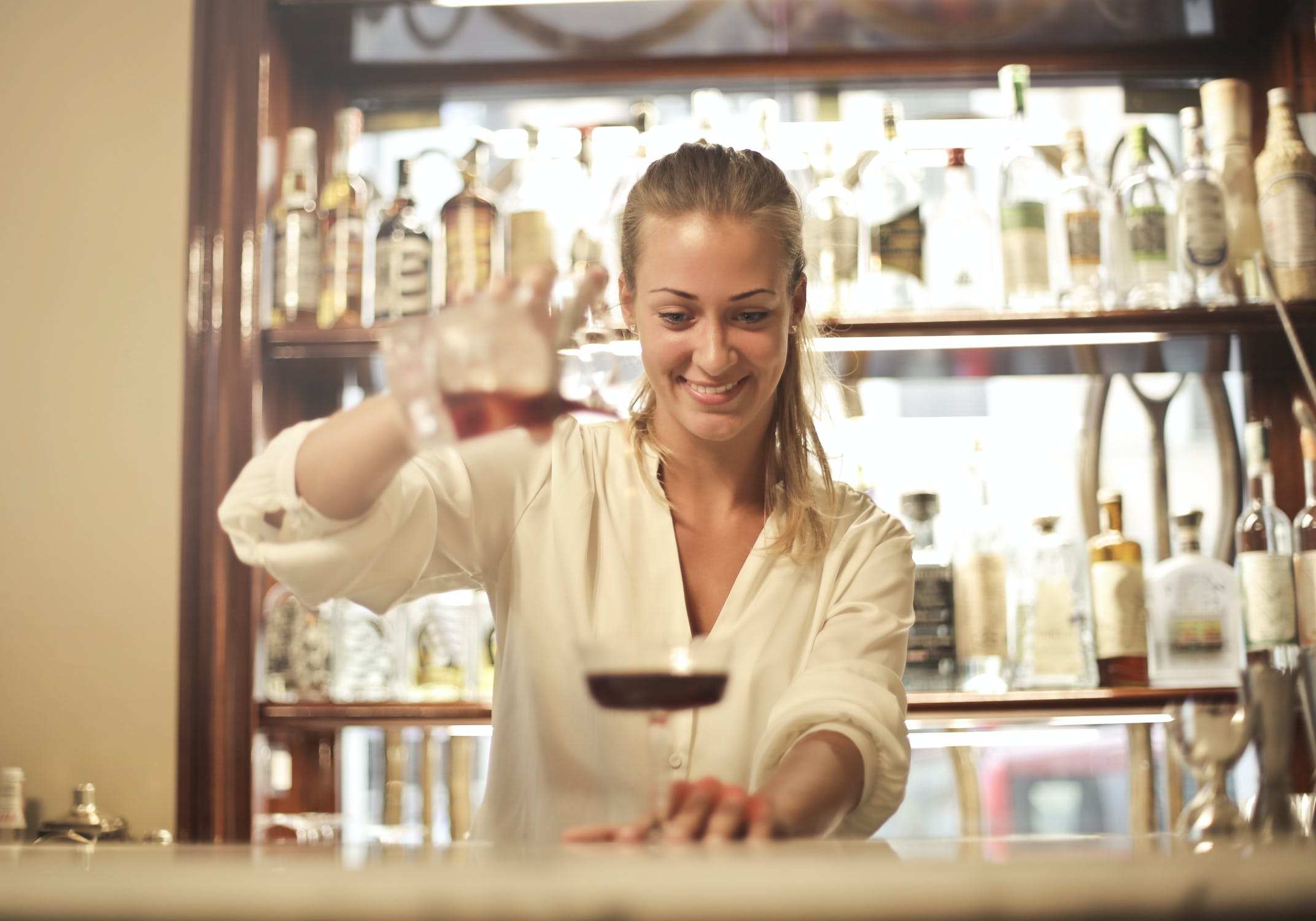 It is no secret that the food and beverage business was one sector that got hit the hardest in the COVID pandemic but the impact was not even across the industry.

Full-service restaurants along with caterers and bars were hit the hardest while those with a drive-through window fared a little better. StatsCan has just released its findings on total sales in the month of April in the various food and beverage sectors. It ranges from a reduction of 40-percent to as high as 90-percent.

The worst off were the bars. They saw sales in April decline by 91-percant compared to April a year ago. Caterers saw a 70-pecent decline while full-service restaurants coped with a 78-percent pullback as take-out and curbside delivery helped but was far from a replacement for lost traffic.

The sector that did best was limited service restaurants. These are fast food outlets and their reduction in revenues ran in the 40-percent range in April.

Total sales for the entire sector in Saskatchewan were cut in half in April compared to last year. But that was the second lowest….reductions in BC, Quebec and Ontario were north of 60-percent.