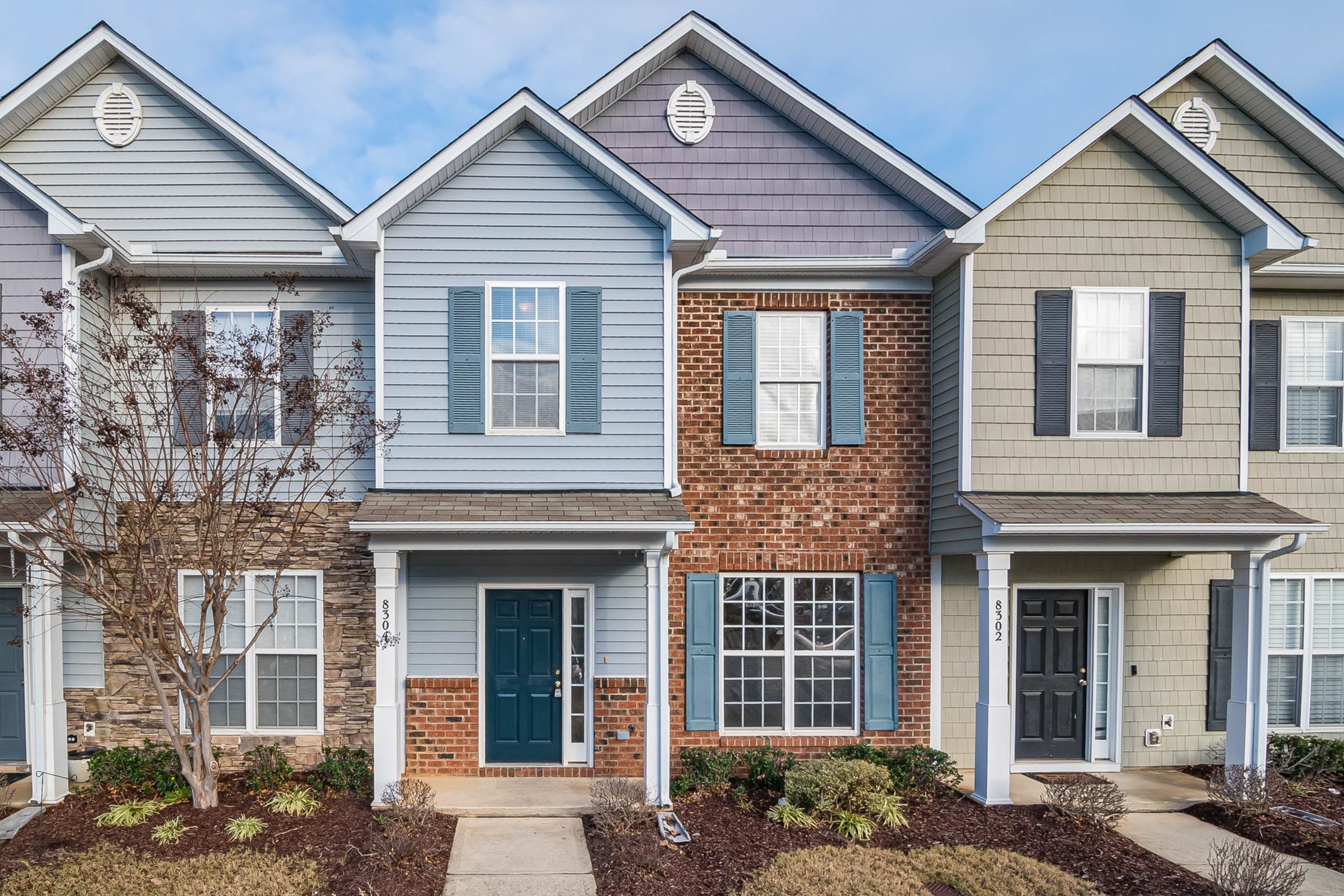 In broad terms we have talked about the COVID pandemic as a drag on the economy but there are areas where the exact opposite has happened – where it has sparked activity.

The most visible areas include things like trucking but one area showing surprising strength is the residential real estate market.

Home sales in Saskatchewan were up more than 50-percent last month when compared to July of last year. And we’re up 10-percent of the year so far. That is even better than the national figures from RBC Royal Bank which looks only at major cities. And they called Montreal’s 46-percent increase – a full 10 points lower than ours – super-charged.

One other thing they noted is that demand has exploded after being supressed during the early months of the pandemic lockdown. And now people are more likely to buy in the suburbs than in the hotter downtown markets which are dominated by condos in major cities. Working from home makes the lure of a bigger house and a yard more likely as the prospect of a longer commute is now less likely.