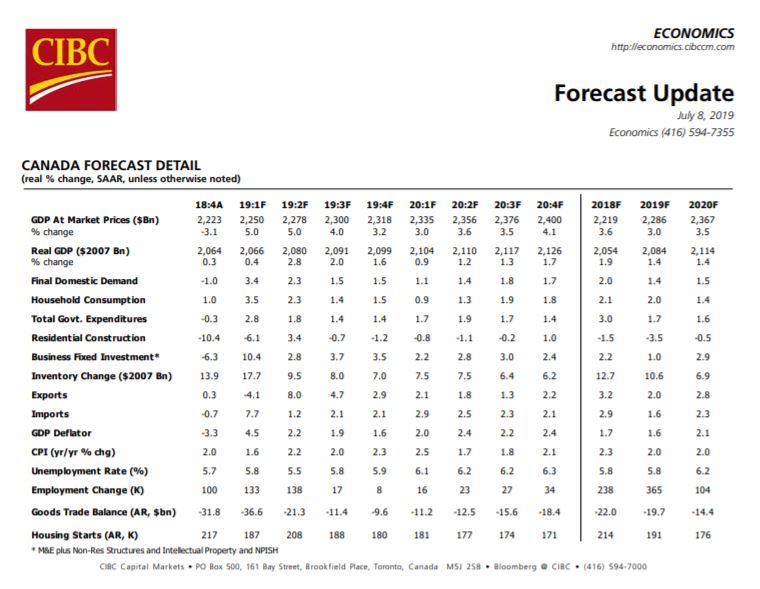 There is a growing consensus among the bank economists that Saskatchewan’s economy will have trouble achieving one percent growth this year. But they may not have the benefit of seeing what’s going on the ground in these parts.

Among the latest to issue its quarterly update is the economics branch of CIBC. It is projecting the province will see growth of eight-tenths of a percentage point this year. That is not especially strong and behind the national average. It’s also one of the lowest growth numbers to emerge from the banks.

While this is still a growth story – albeit a modest one – it builds on growth of 1.4-percent last year and a further projection of a 1.3-percent expansion next year.

But a key ingredient in all of this is agriculture and when the economists were building their models, back in June, all the talk around here was drought. And that had them softening their predictions. Then rains came and now we are hearing a much more upbeat conversation around crop prospects. In some parts you might even hear the word ‘bumper’ fall from someone’s lips. 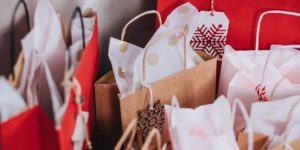 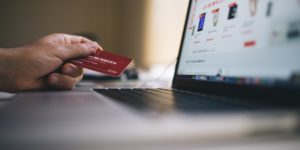