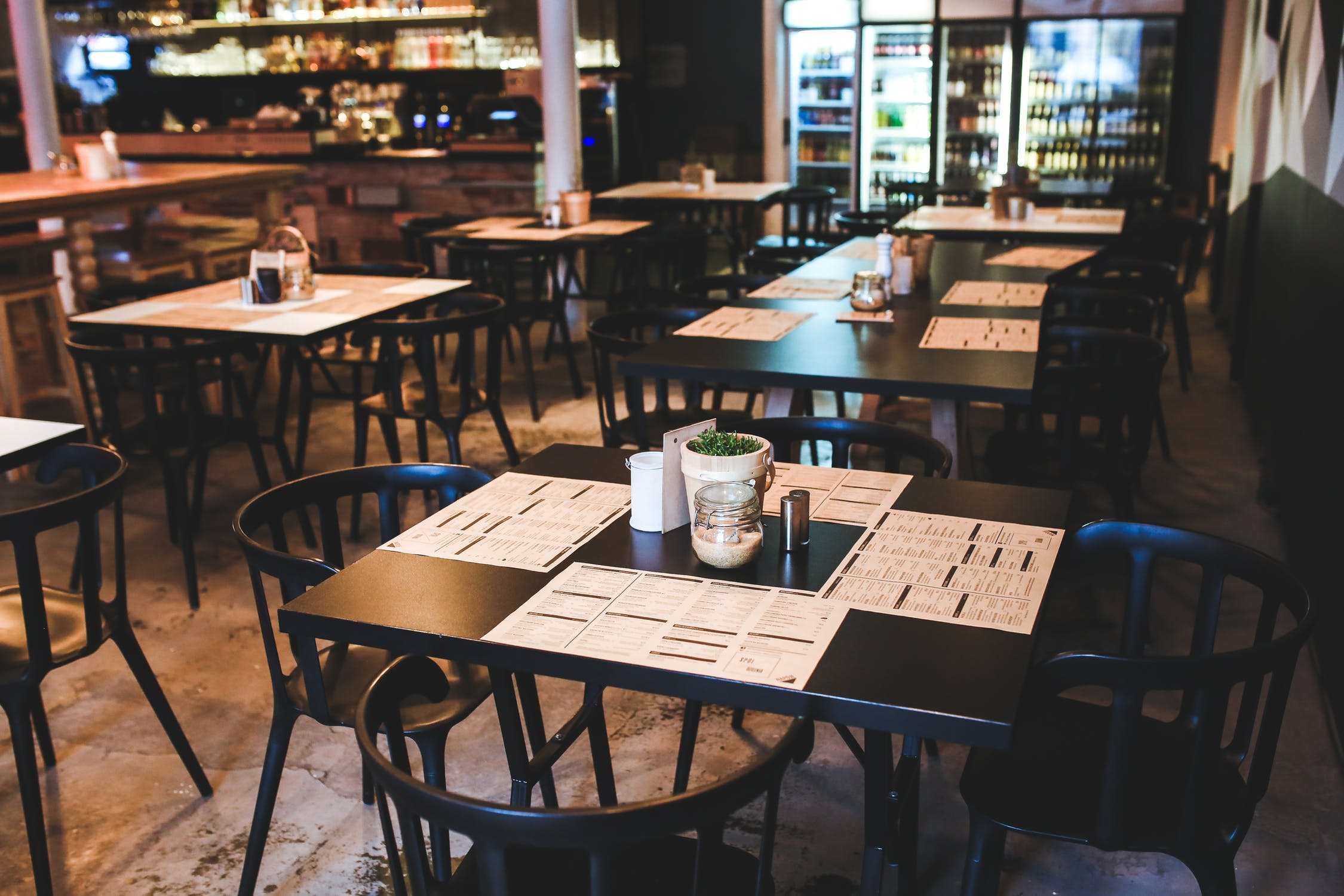 The month of May brought a reduction in retail spending but it also saw an increase in expenditures at restaurants and bars. So, it seems consumers are still spending they’re just shifting their buying habits.

When retail sales were reported earlier this week we saw a reduction in the province and a national decline in revenues for new vehicle dealers as well as grocery stores. But, there were also some increases.

Buyers were opting for used vehicles instead of new and they used their savings to treat themselves at a dinner out or an evening the bar. Revenues for these hospitality businesses rose by half a point for the month – that was a stronger increase than we saw nationally. And compared to a year earlier, Saskatchewan bars and restaurants posted sales growth of two-percent. May saw declining revenues for caterers but that was more than offset by significant increases in restaurants and bars.

The bulk of the gains were seen at the end of the 12 months that ended in May, pointing to an upward trend that has been running for several months.