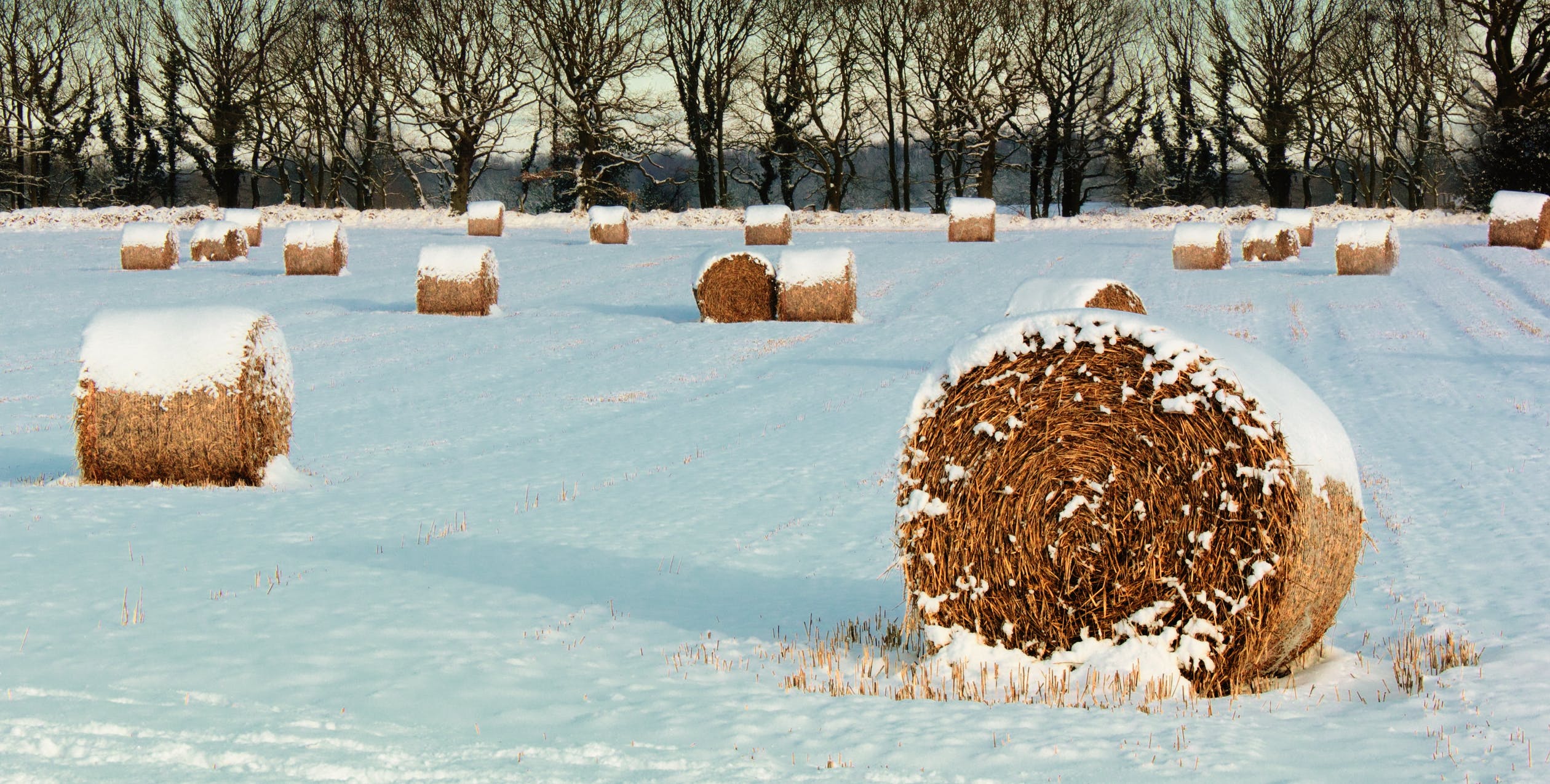 The rapid increase in grain and oilseed prices through much of provided much of the fodder to feed coffee row discussions this year. And now we have some numbers to define the magnitude of the changes.

StatsCan has updated farm receipts to the end of the September, the completion of the third quarter of the year. Nationally, revenues rose by more than $5 billion – Alberta and Saskatchewan producers accounted for just over half the increase.

What they found is that more than a few farmers sat on inventories despite prices that were in the stratosphere for some commodities. Canola, for example, saw prices rise 41% but deliveries fell by 16-percent. No doubt some of that decline in marketings was the result of lower yields but it still resulted in total revenue gains of more than $1 billion nationally. And given that Saskatchewan is the big producer, most of that added cash flow likely landed here.

Wheat prices were up as well and, like canola, deliveries were down but it still produced a net increase in cash flow.