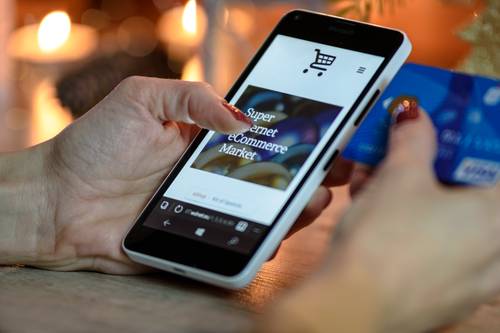 Most of us have felt that on-line shopping was a big part of the retail world these days….actually we mistakenly thought it was a big thing by over estimating its market share. And it is big but comparatively speaking it was still in its infancy.

But COVID and the lockdown pushed it into its teenage phase.

In the month of May, for example, e-commerce was growing while the overall consumer spending envelope was declining. So it is now accounting for a much larger share of the market. Total spending through e-commerce channels in Canada was approaching $ 4 billion. That is more than double the level experienced in the same month a year earlier as it increased by 112%.

When consumers were locked down retailers were forced to pivot, offering on-line options with curbside pick-up, for example. And companies like Amazon which were built on the e-commerce platform claimed an even larger slice of the spending pie. And no longer is this business channel in its infancy, opening the door to local players becoming national or even international.