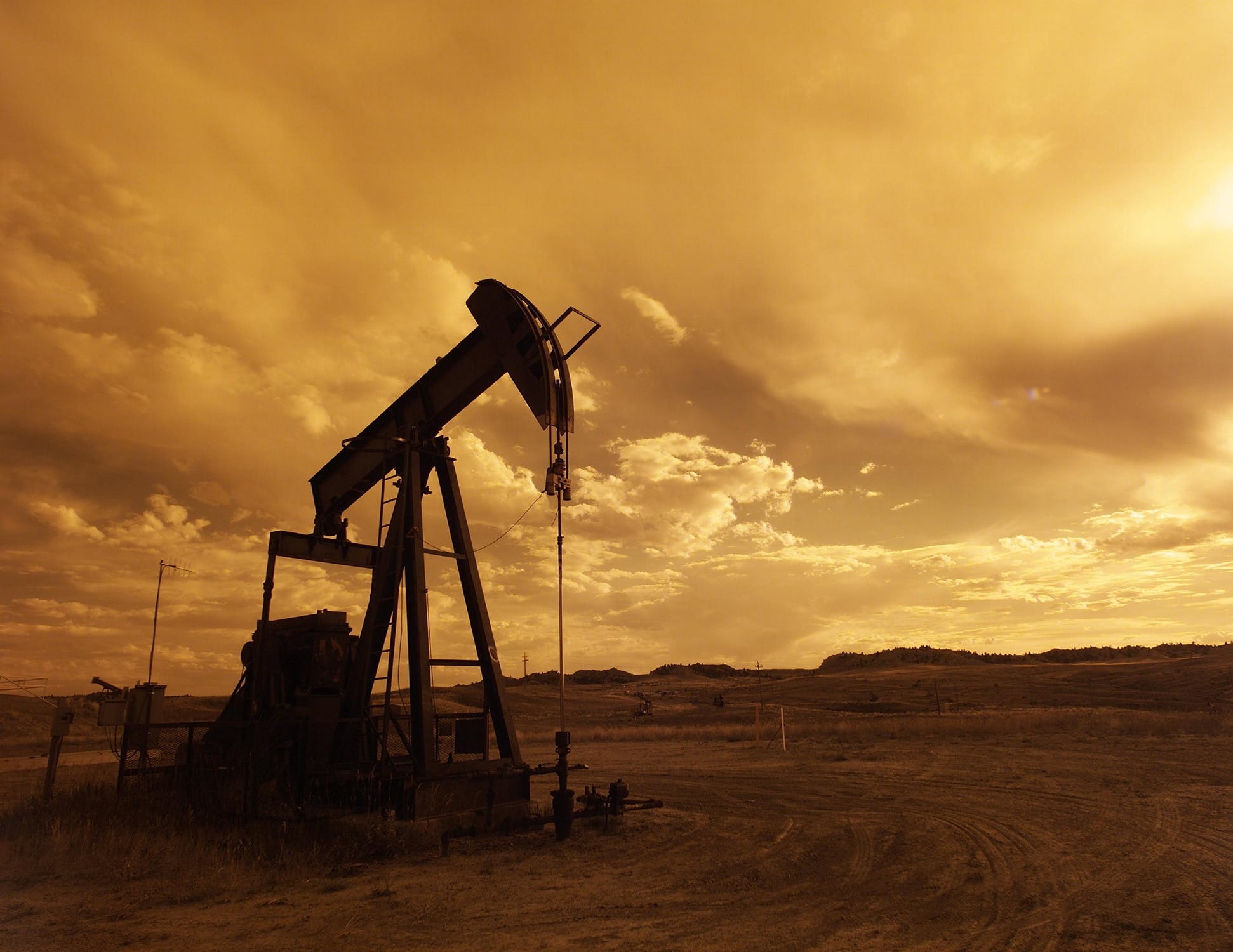 The economics branch of RBC Royal Bank is the first of the major chartered banks to take a stab at just how much the economy has been damaged by the COVID-19 outbreak.

It says Canada is not in recession, but Saskatchewan will experience some contraction.

Actually, the bank says all three major oil producers – Alberta, Saskatchewan and Newfoundland and Labrador – are going to see their economies shrink this year because of the COVID-19 outbreak and subsequent oil price war between Russia and Saudi Arabia.

The Prairies, the bank notes, have been slogging through pretty tough territory lately, with blockades that stopped the flow of exports, lower commodity prices and weak business investment.