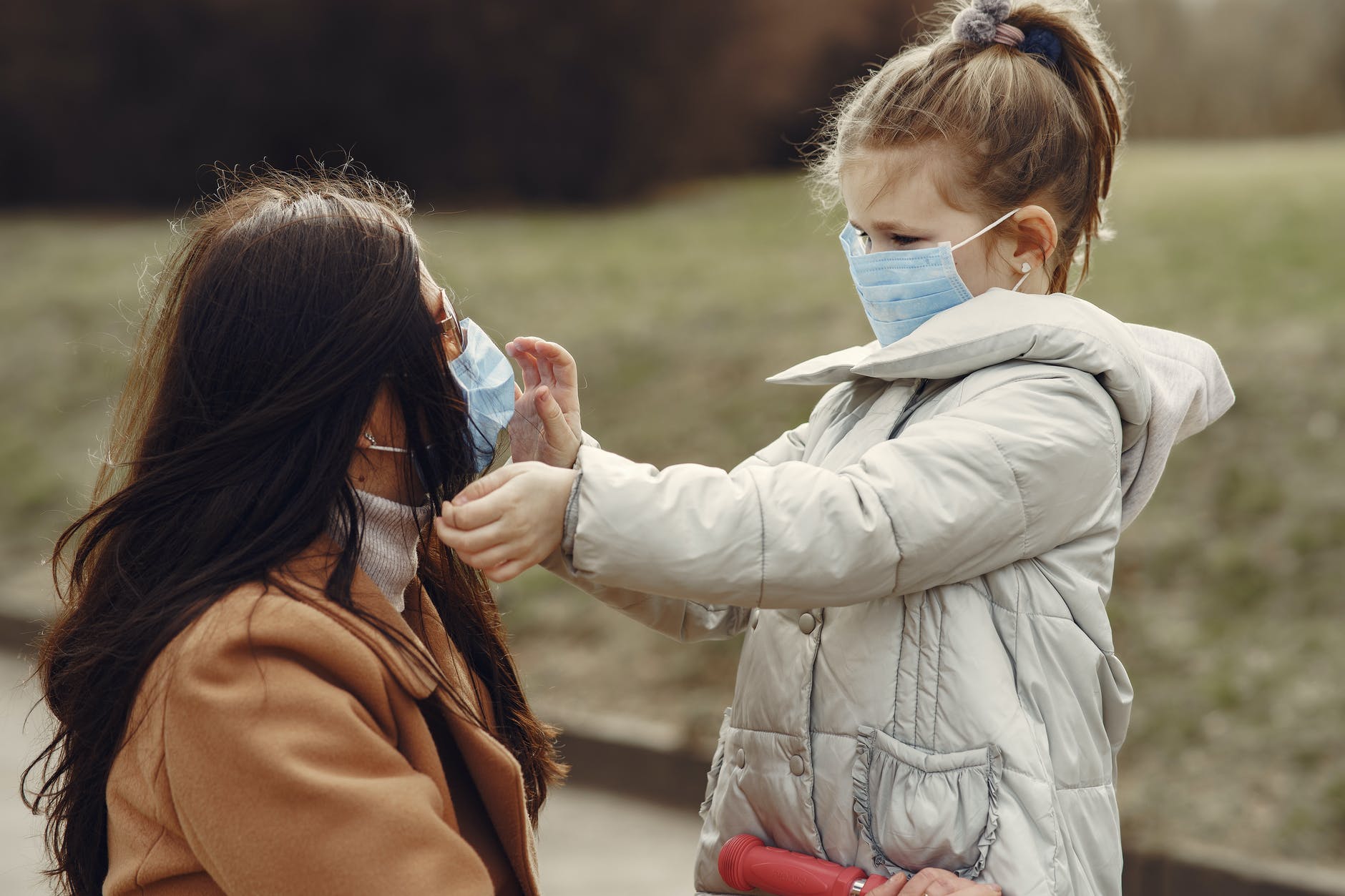 The magnitude of the economic damage being done by the lockdown that followed the COVID19 pandemic declaration is starting to become clear. And it was significant.

StatsCan has now compiled the decline in GDP or economic activity for March. And, while significant, this month was only partially undermined by the pandemic. The declaration came at mid-month so we had a couple weeks of regular activity in this mix. April, the first full month of the pandemic, has some preliminary numbers – a decline of 11-percent – but that will likely change as the federal agency gets closer to its final release date.

Nonetheless, we now have March and it does provide some insight. Overall, the national economy declined by just over 7-percent in that month. Added to April, that is the biggest two-month drop in history.

The goods producing part of the economy – which includes agriculture – was down only 4-percent but the services side took a hit of more than 8 percent. We already know the restaurant and bar business was hurting – down more than 30-percent in March – but entertainment was the real loser with a reduction of more than 40-percent in March.