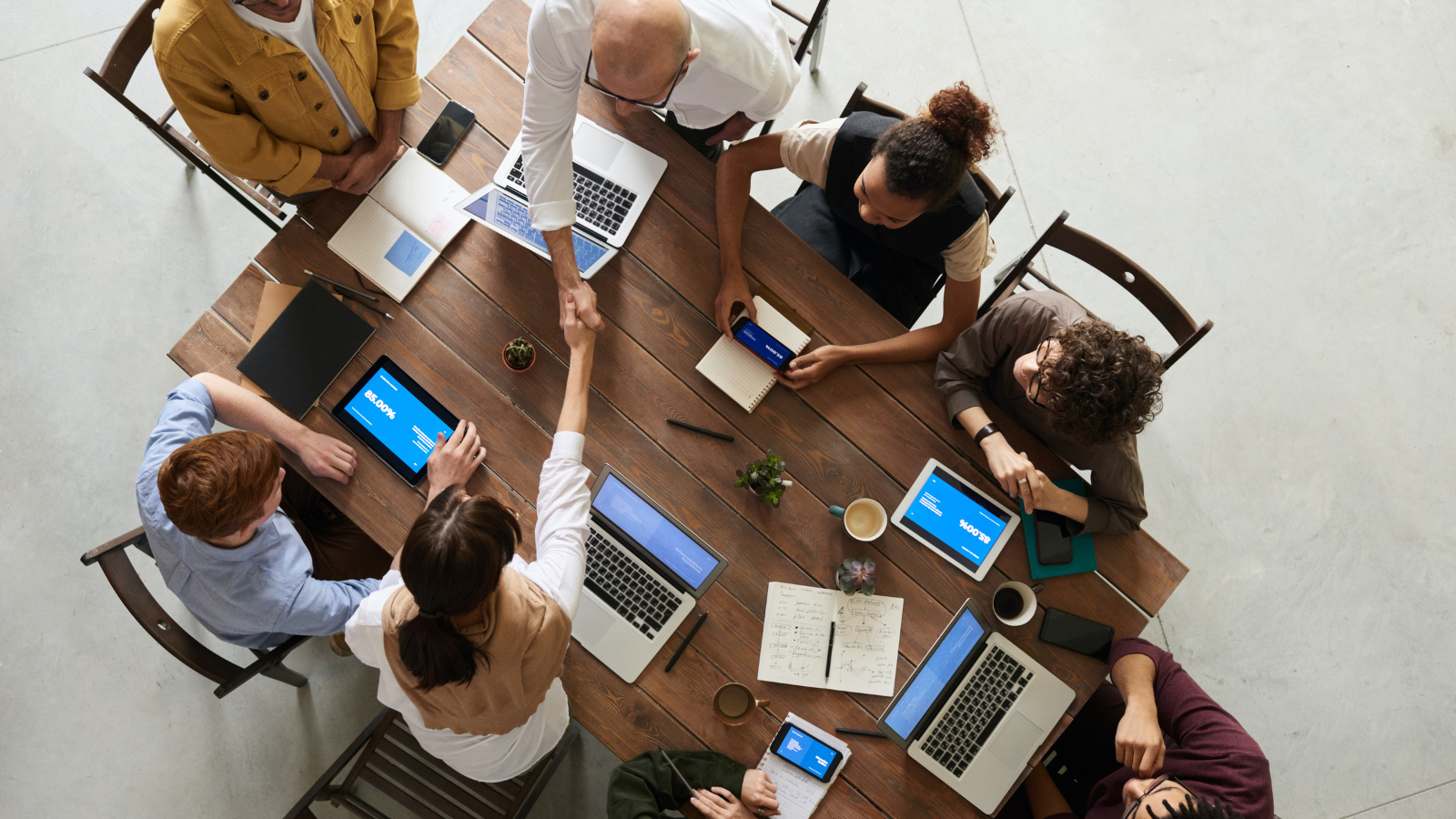 It is time to turn up the heat on employee ownership of businesses.

This has long been a model for transferring smaller enterprises to the next generation.  When it comes time for the founder to retire, the pool of employees of the business is one of the more likely candidates to buy the business.

This idea is far more popular in the US and the UK than here in Canada. Sure, we have examples but not all that many and the federal government hopes to change that.

Provisions in the last federal budget were designed to encourage the employee-ownership model, using the American system as a template where it is relatively common for front-line workers to amass more than a million dollars in their employee ownership or ESOP account.

It is also seen as a tool for narrowing the gap between the rich and poor – the rich make their money by putting it into equity of growing enterprises.

We already have some capital pools directed to this concept in Saskatchewan with management buyout funds operated by local fund managers, but this federal initiative will take that to the front line.