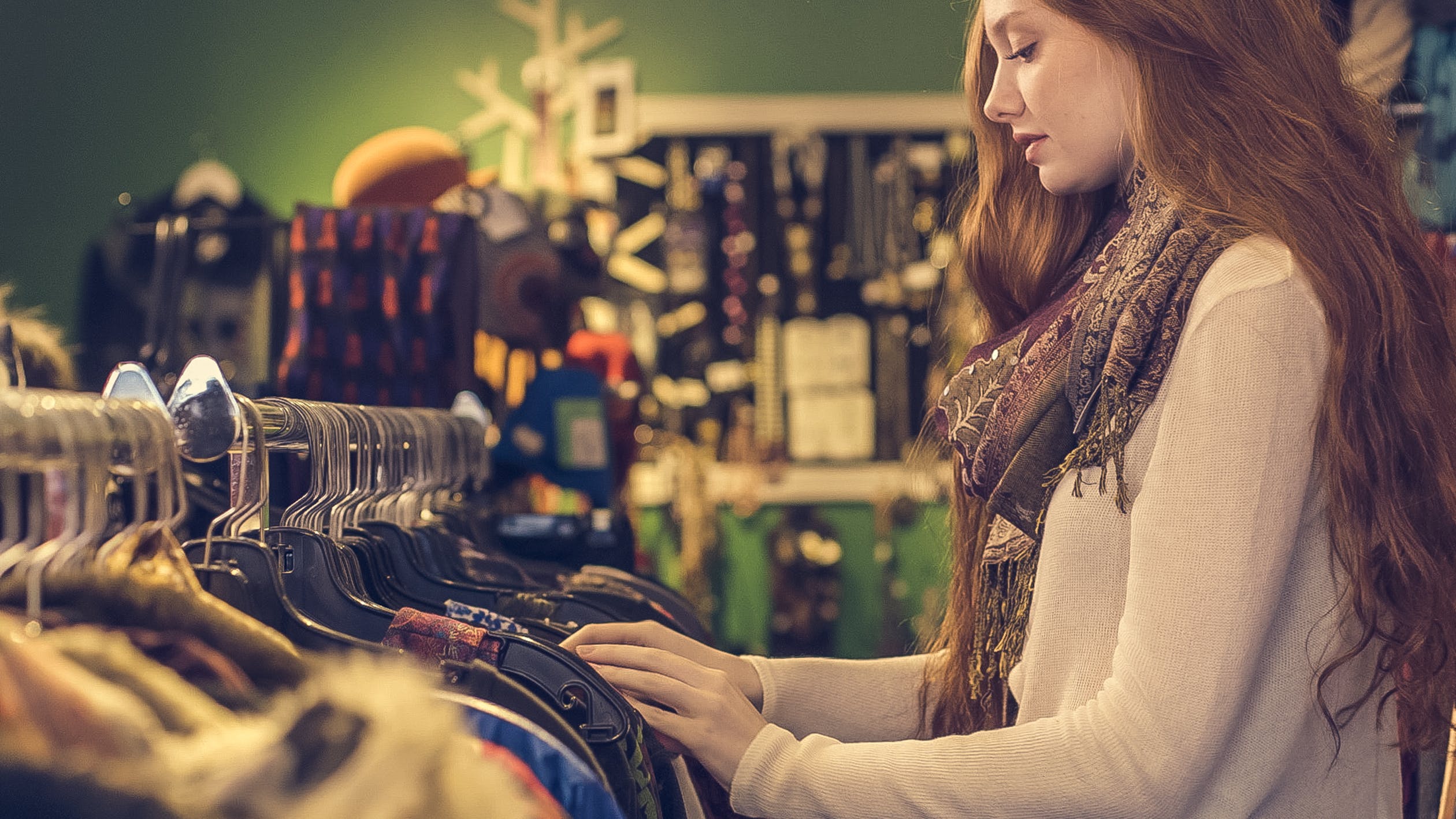 This province’s consumers had been the epitome of caution last year. Retail sales or consumer spending was virtually unchanged from the previous year through most of 2019. And then came Christmas.

We weren’t sure what to expect. Consumers were minding their pennies throughout the year and most were anticipating a flat December. But the numbers are now in and we were the anomaly.

Retail sales rose by two-percent in December. That was the strongest gain in the entire country and put us about 1.7-percent ahead for the year. But, the strength exhibited in December accounted for a big chunk of the year-over-year improvement.

And December’s robust performance was in contrast to the much of the country as the national sales figure was unchanged from November.

Whether this was the result of consumers feeling a little more generous this past Christmas or a signal that we are loosening our purse strings is unclear. We’ll need another strong month or two to determine if this is a trend.