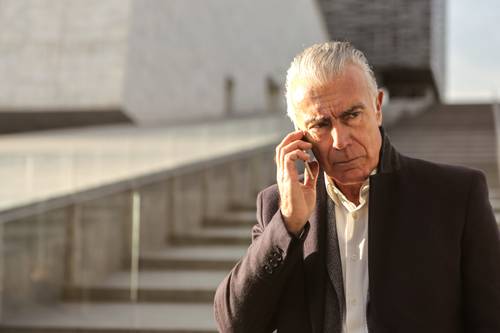 As we watch our prime minister make his third trip to the Ethics Office, this time for his government’s WE Charity dealings which has now captured his Finance Minister as well, suggesting a broader swath of the Trudeau regime is dominated by a culture borne of entitlement and questionable judgement.

But our PM is not alone – other powerful people exhibit poor judgement for personal gain as well – and, like the Prime Minister, more are getting caught in the act.

A report by the international consulting firm PwC shows ethics violations are now the number one reason CEOs are being removed from their jobs. Ten years ago, nine percent of CEOs were fired for lapses of integrity. By 2018, that had risen to 39-percent and was the #1 reason CEOs were being turfed.

Whether more than twice as many corrupt individuals were put into positions of authority or they had become corrupt while holding the position is unclear but apologies are no longer enough…. The global standard is now removal from office for breaking the trust given to them by shareholders.