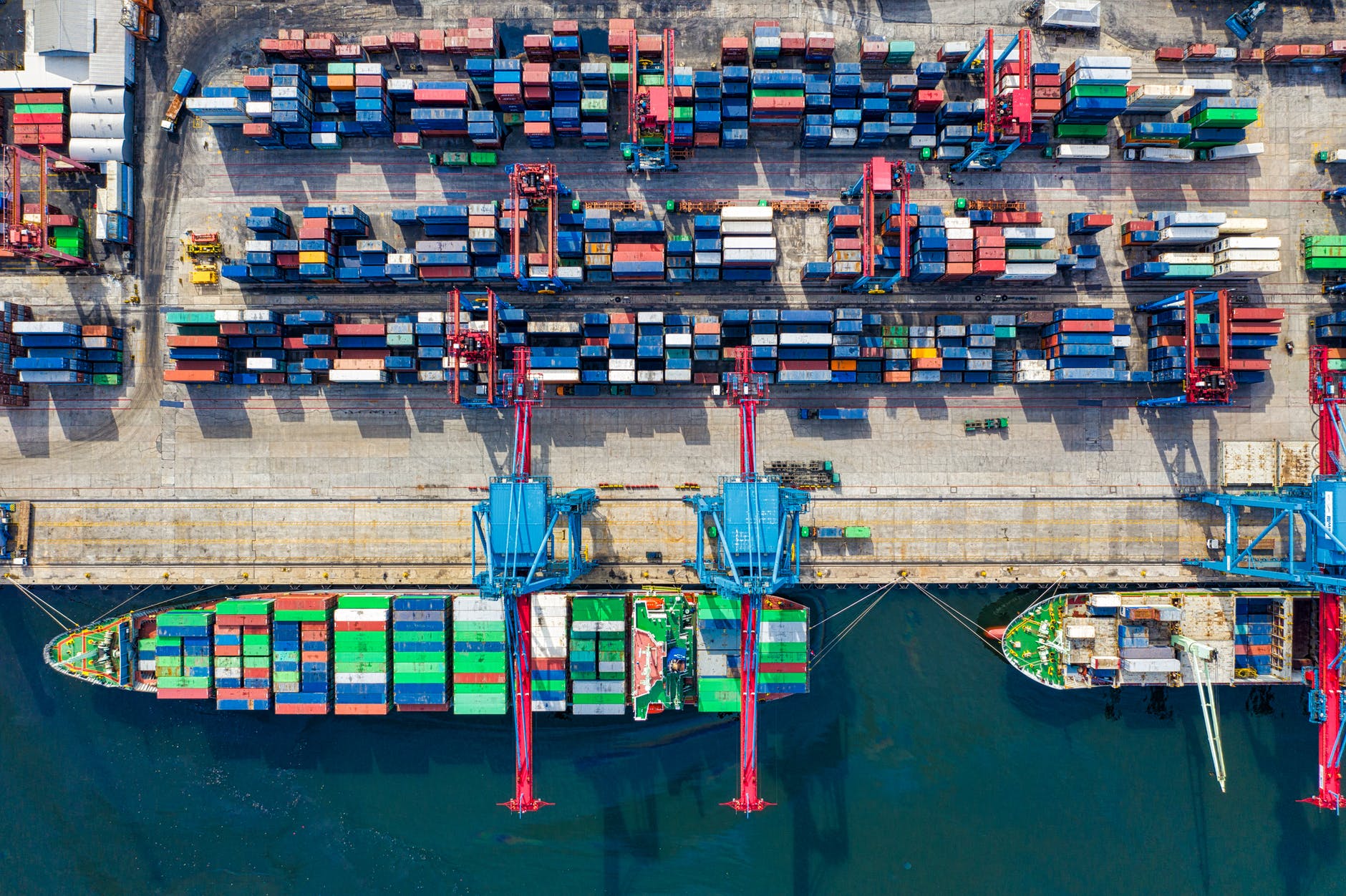 The forecasters are sticking to their story that the Canadian economy grew in the last quarter of 2019 but every set of numbers that is coming out suggest it could be hard to meet that expectation.

Now, there’s no doubt that all the forecasters are also downgrading their projections. They started the quarter with an idea that we’d see expansion of 1.3 percent. By the end of the quarter they were saying growth – less than half a point but growth. Barely…but growth.

The latest challenge to that assumption though is on the trade front. Canada’s trade deficit was smaller in October as exports declined. About the only category seeing real strength was precious metals as buyers in the UK and Hong Kong were hedging against Brexit and political unrest.

Agriculture also a boost – interestingly canola exports rose but all to Europe. The China market – which accounted for 40-percent of the demand – remains blocked.

A recession is when the overall economy delivers two consecutive quarters of negative numbers. If you look only at trade….that part of the economy is already in recession.