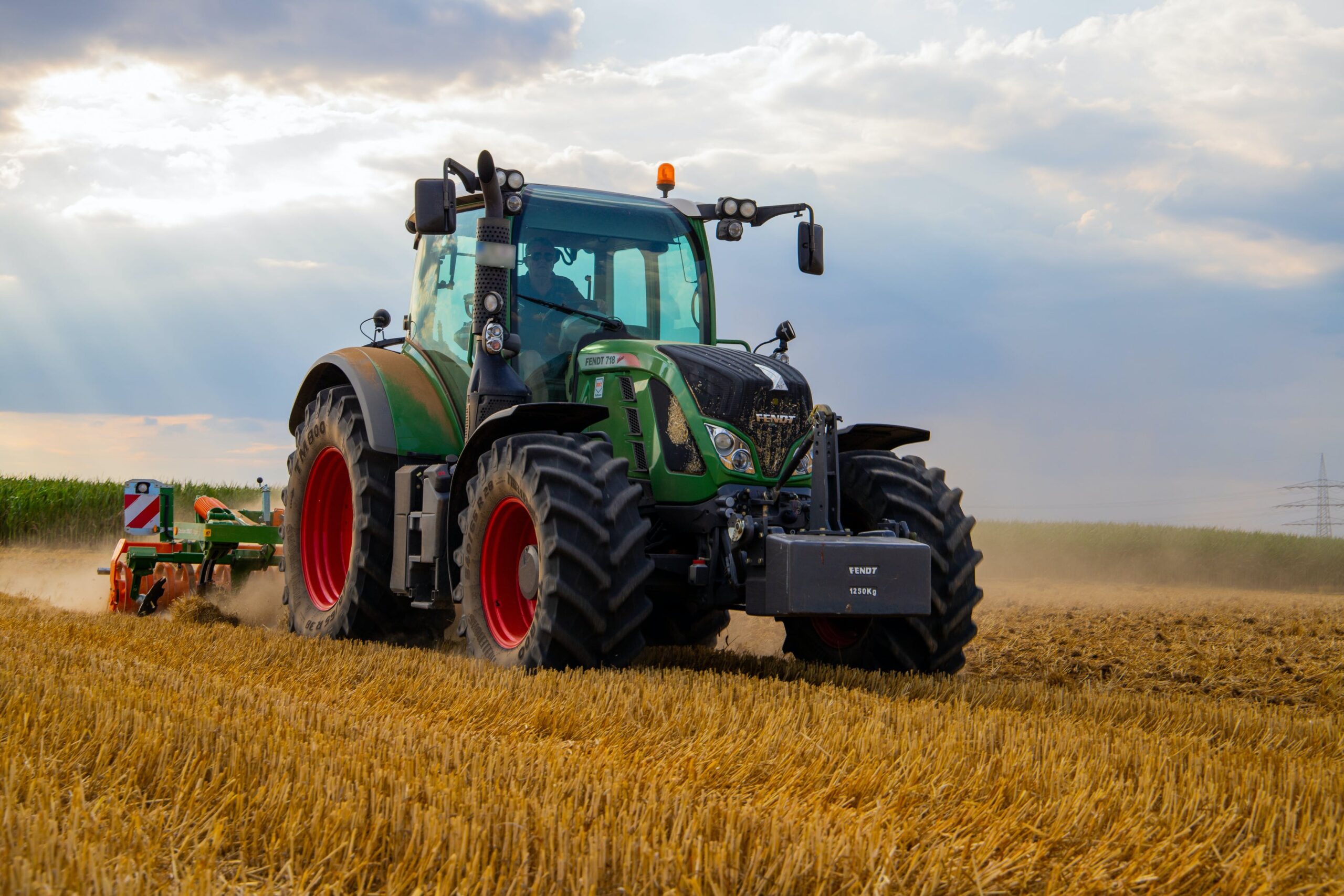 The evidence pointing to an improvement in the Saskatchewan economy continues to mount.

We have just received the January figures on trade in this country. It looks at the balance between how much we export to buyers in other nations and how much we import from other countries. The numbers continue to be in Canada’s favor.

But when you drill down to see where the gains are coming from, you get an understanding of how things are lining up in this region.

Here are the big export categories, the ones that saw big increases in the past year: farm and food products up 23% in the last year. Non-metallic minerals  which includes potash – up 37%. Forestry and building products up 32%.

We play in all of those and they represented three of the four sectors with the largest gain last year. The fourth one was aircraft and that big jump was the result of an airline sending of a bunch of old planes to the US to make room for new ones so it a one-off…all of this means we are solidly represented in the sectors consistently trending upward.