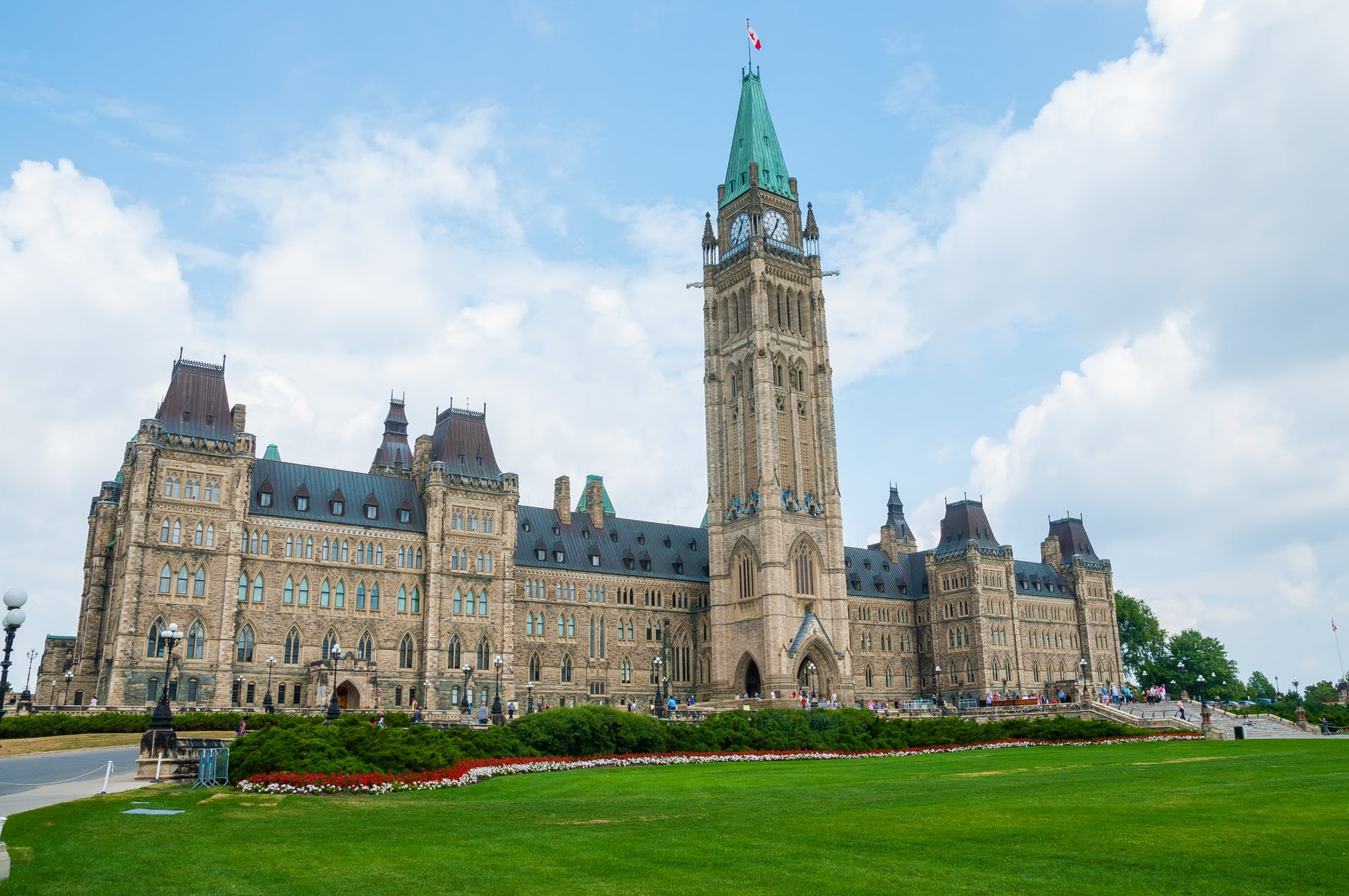 Back when Grant Devine was premier, he developed Fair Share Saskatchewan, a plan to move government agencies out of Regina. Crop Insurance went to Melville, Yorkton became home to SecurTek, the provincial pension plan was relocated to Kindersley.

He planned more but was defeated.

Now, the academic journal, The Conversation, is carrying an opinion piece penned by Loleen Berdahl, a member of the Saskatchewan-based Johnson Shoyama Public Policy team, suggesting Ottawa should follow that idea. The piece was triggered by a federal plan to create the Canada Water Agency. Regina and Treaty 4 have expressed an interest in housing it here. Sault St. Marie has also said it would like to host the operation.

She notes that many international governments have undertaken similar strategies and a British study shows for every 10 government jobs relocated from the nation’s capital, 11 private sector jobs are created in the new host community to support that work. Plus, Ottawa has its own examples to follow with the National Energy Board’s relocation to Calgary and a mittful of Revenue Canada offices around the country.