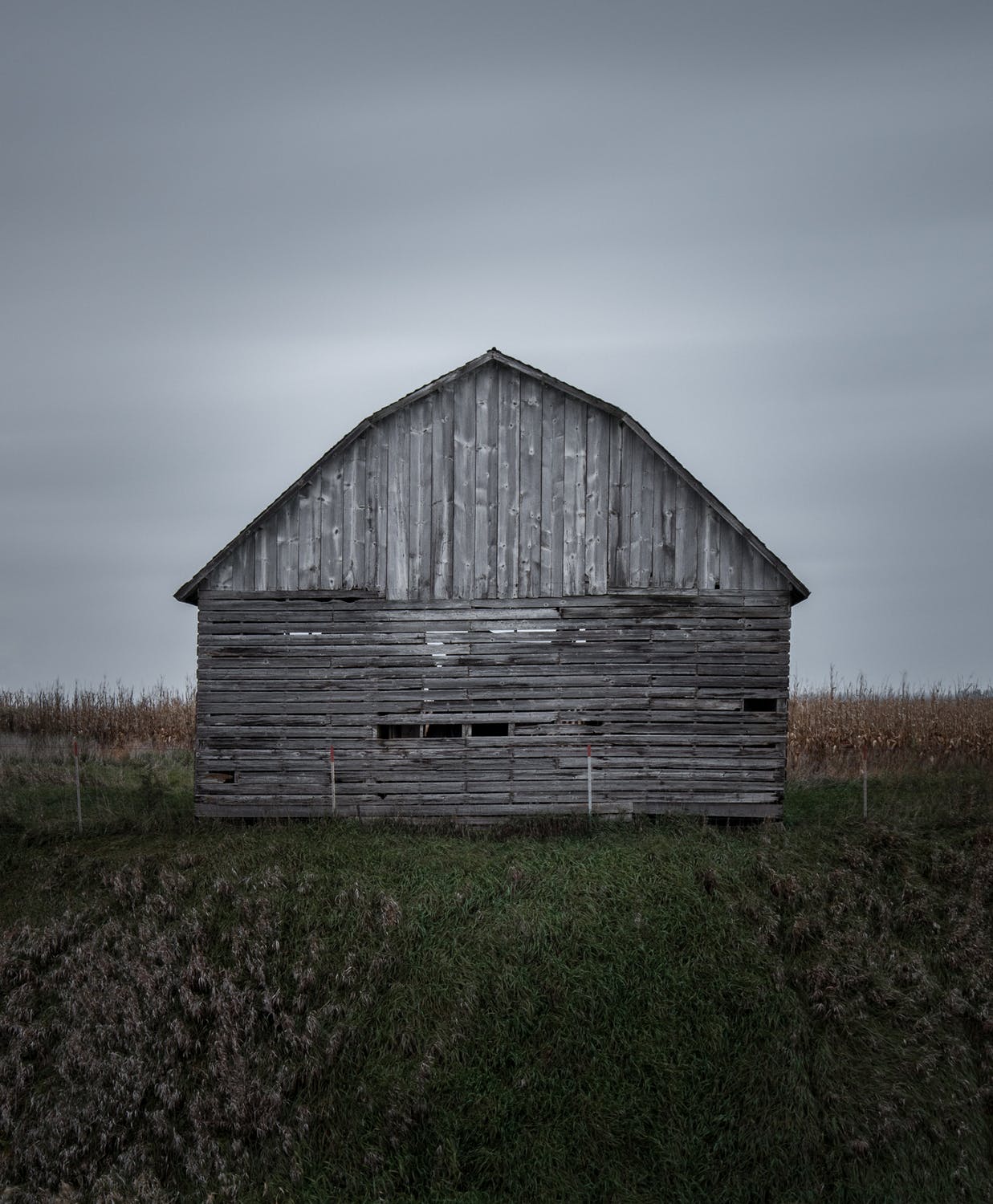 Every decade or so we get a flurry of activity on the issue of farm land ownership. This all started back in the 70s when German investors starting acquiring farm land. It led to the creation of farm ownership rules that, effectively, excluded foreigners from owning land if they didn’t reside here.

This tends to surface whenever farm land values start to rise. We saw it again a few years ago which led to more tinkering with the rules but it also appears to have colored the way immigrants look at us as a destination. Even if they would qualify to own land by moving here, it seems we are not a top priority on their list of places to be.

Information from the Census shows that in the five years from 2011 to 2016, the largest percentage of immigrant farmers coming to Canada came from the US and China. The Chinese tended to go to Ontario where they favored the greenhouse business. Americans, on the other hand, preferred BC and the livestock sector.