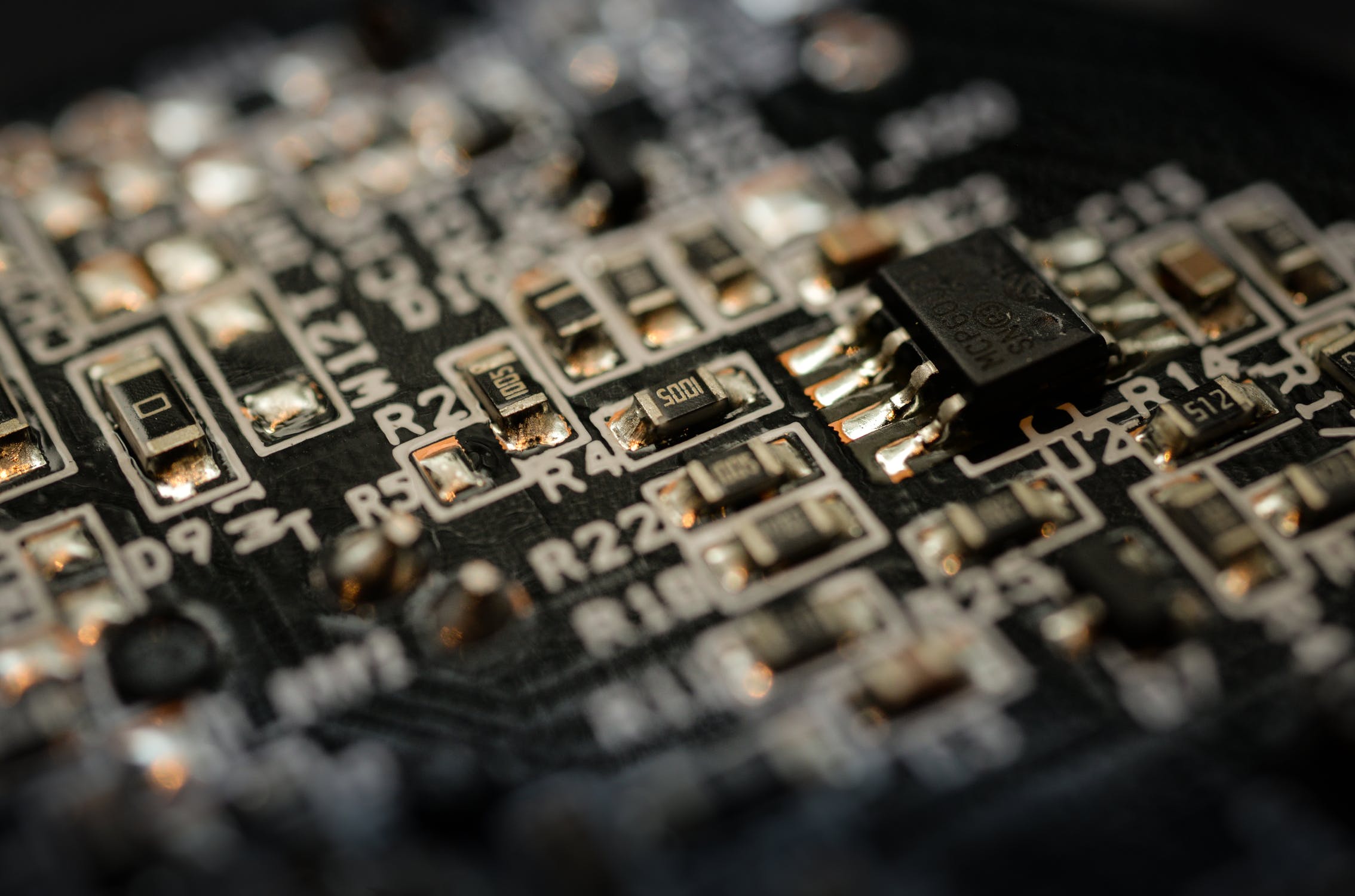 The manufacturing sector in this province continues to be one of the bright spots of the economy.

Demand for a wide range of products manufactured in this province has been gaining momentum for the better part of a year, especially things related to the farm sector. We’re starting to hear stories that agriculture machine makers, for example, have stopped taking orders so they can catch up. And some types of inputs such as steel or computer chips are in short supply which is putting additional pressure on players in this part of the economy.

We have just received the new numbers from StatsCan showing that February was a down month nationally but we were showing strength here in Saskatchewan. Sales volume was up three-percent for the month. That was better than the national average and second only to Newfoundland and Labrador in terms of gains. Much of the gain in February came from Saskatoon which posted an 8-percent increase while Regina was down 17-points ….a bit of peak shaving from January which saw an increase of 120 percent as farm supplies starting moving from manufacturing plants to distributors.