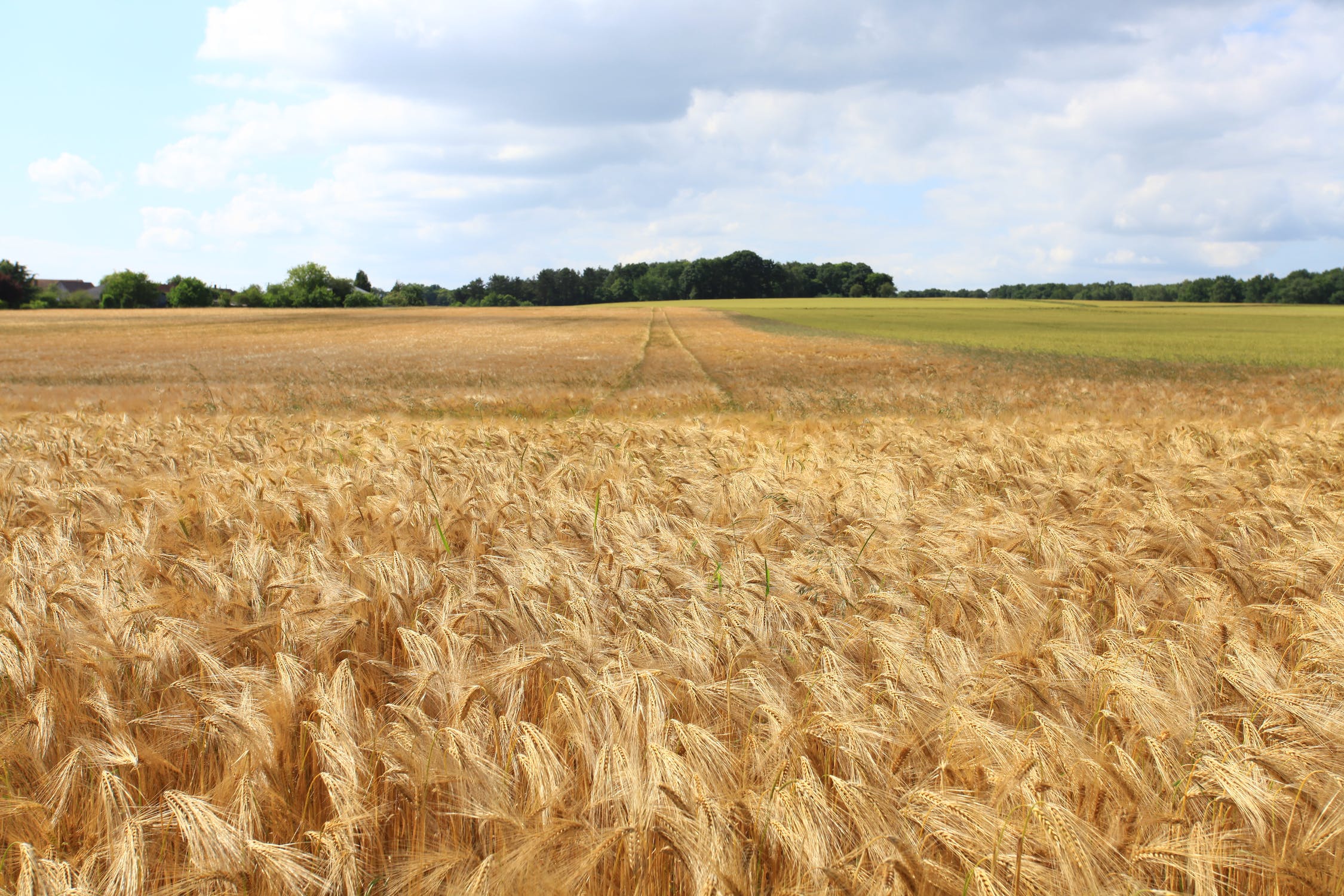 Drought conditions across much of the province are casting a bit of a shadow over farmland prices. Prices are still rising – but at the lowest rate in 15 years.

That comes from the mid-year report on farmland values issued by Farm Credit Canada. It shows Saskatchewan land prices rose less than 2-percent in the first half of the year and under 4-percent for the year that ended June 30. The last time we saw gains suppressed to this level was 2006.

The federal agency also says there was a somewhat more buoyant attitude among land buyers in the eastern half of the province compared to those on the west side. But the drought which was more noticeable in the west held the overall average down.

This is quite a contrast to other parts of the country where increases in land values were well into the double-digit range. Without the dampening effect of the drought, one other factor at play, especially in BC and Ontario is competition between larger operators and hobby farmers bidding up land adjacent to urban centres.