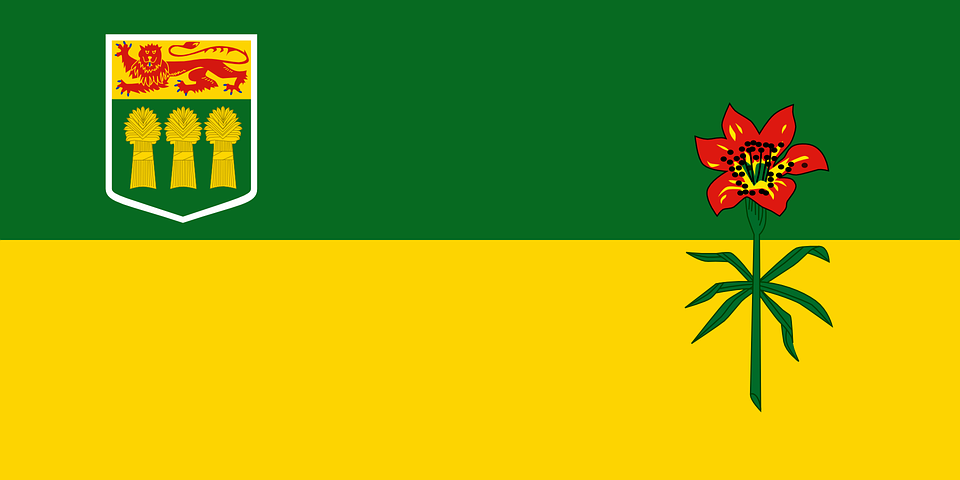 Every time we think the oil and gas industry may be finding some solid ground that will enable them to rebuild, something pops up to remind us that we still have a long ways to go.

Every two months the provincial government holds an auction to sell the rights to drill for oil or gas. The final one of the government’s fiscal year happened this week and it generated just under $2 million, bringing the total for the fiscal to $17 million.

The bulk of the activity was again in the southeast but there was also some interest in the region southwest of Radville as the industry looks for to explore some new territory.

The $17 million figure, though, is what catches your attention. Back in the heyday of the industry, $17 million would have been a weak bi-monthly sale never mind the total for an entire year. Clearly this is not a situation where the industry believes there is no more oil to be found in Saskatchewan….it’s simply a sign of the political pressure being levied against the industry. 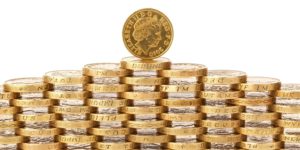