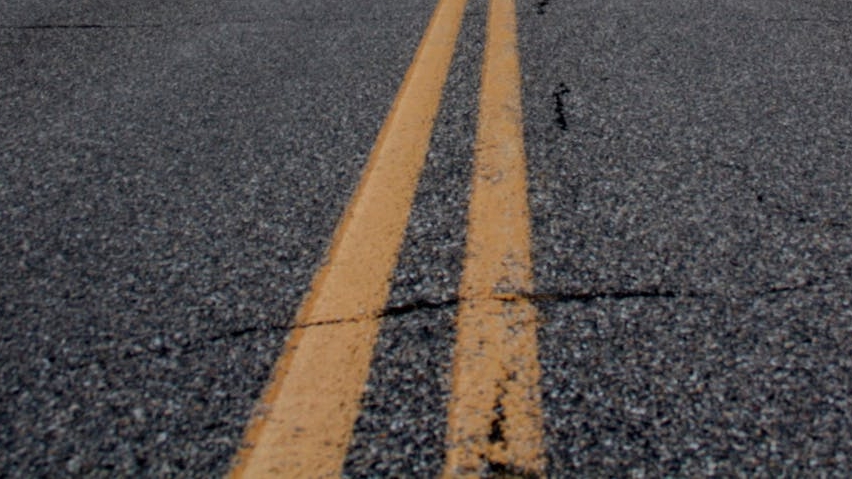 When StatsCan decided to catalogue the infrastructure in this country in 2018, it changed the way it collected its data. It added rural municipalities to the group and expanded the road network in this country by 30-percent… largely because of Saskatchewan.

It turns out we have more roads than any other province. RMs alone account for one-quarter of the total kilometers of roadways in Canada. Then you can add the provincial and urban roads to that inventory and we are big players in this infrastructure category.

We are far from the largest or most populace province which makes the challenges local and provincial governments in Saskatchewan face quite unique. To put it in context, we boast enough local roads – the kind that RMs build and maintain – to go around the world at the equator more than four times. Two lane highways in this province would go around the world once more.

We don’t have many bridges but, nationally, the ones that are located on rural roads tend to be old and one-in-six is considered to be in poor condition so we should probably be preparing for some big spending on these in the years ahead.