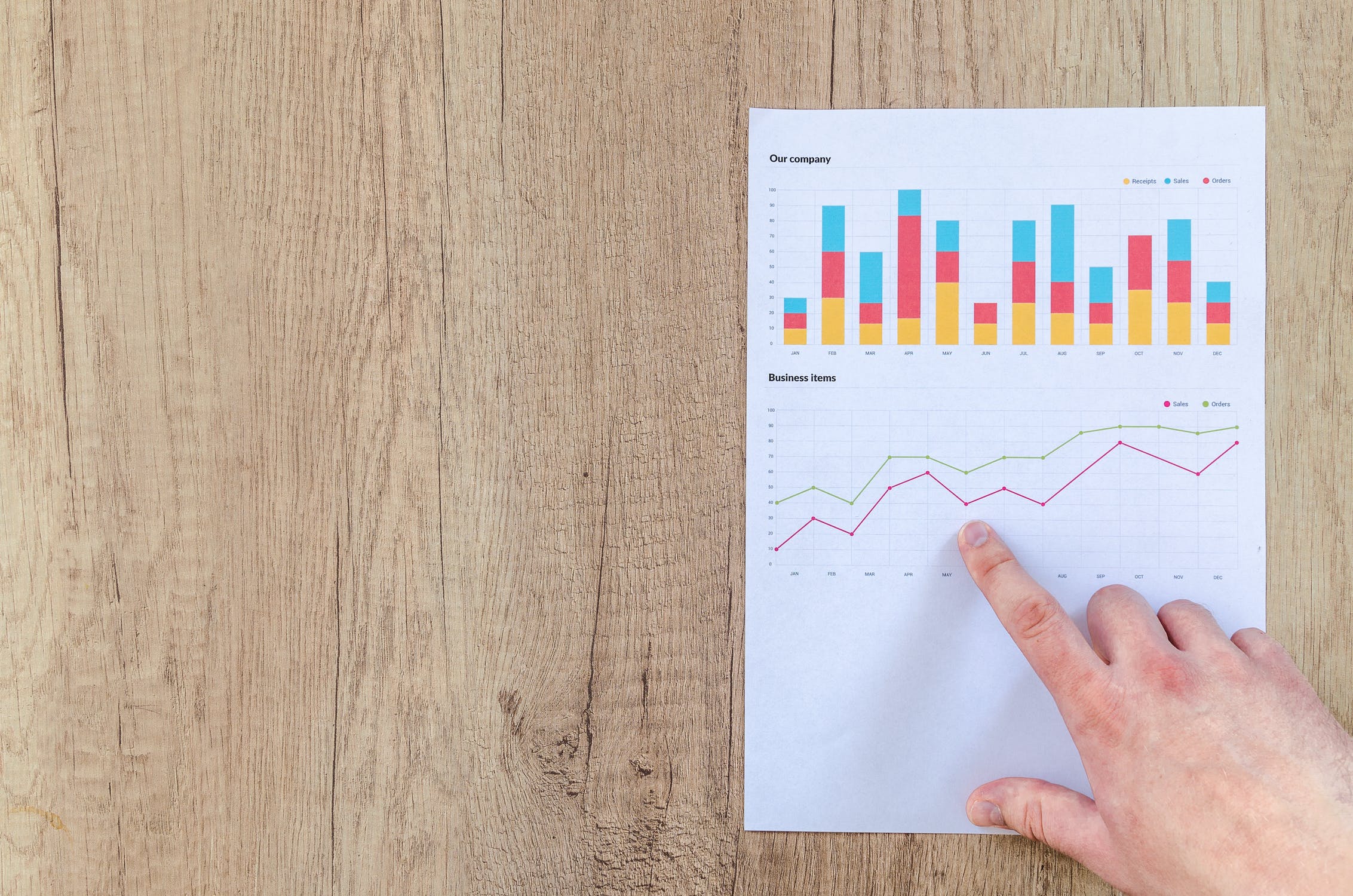 There was further evidence of the grip SaskaBoom 2.0 has on the economy contained in the mid-year report from the province. Tax revenues were up sharply – well ahead of budget estimates only six months ago – a signal income levels are increasing. Similarly, resource royalties were far stronger.

The report showed tax revenue more than $600 million ahead of forecast while resource royalties were $669 million ahead of estimate. It usually takes 10 to 15 months for new trends to show up in government accounts so this boom is well established.

Rising income levels reflect an economy in ascension and, with our reliance on commodity production, it is clear that we are in the upward side of the cycle. The strength was so significant the government would have been close to balancing the books if there had been no drought this summer as it saw an expenditure increase of $2.4 billion for drought relief but even with that the deficit is now projected to be nearly $100 million smaller than budgeted. 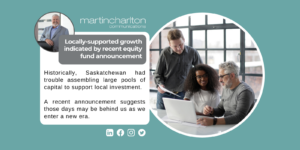 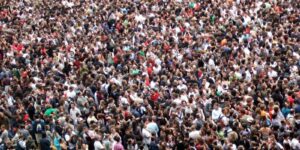 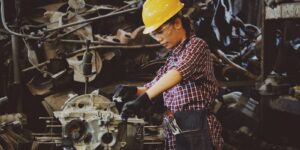