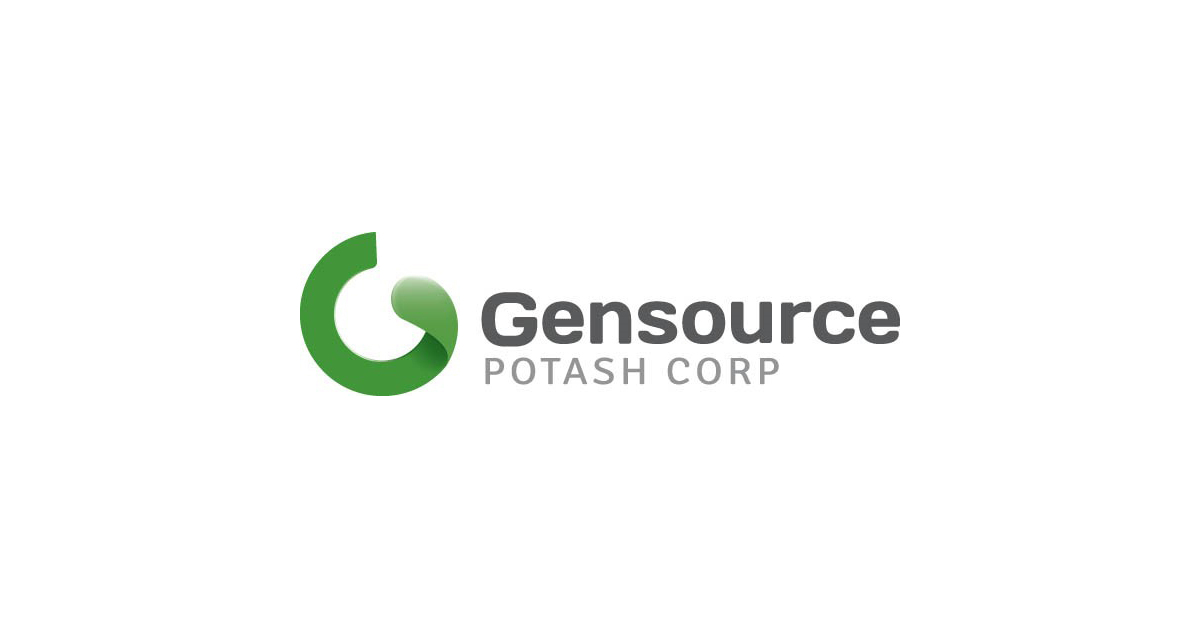 Saskatchewan’s mining industry is going to be extending its reach in European financial circles.

Saskatoon-based Gensource Potash, a junior start-up with plans for a mine at Tugaske, northwest of Moose Jaw, has announced plans to seek a listing on the AIM, the London Stock Exchange’s platform for small and medium-sized companies. If successful, it would be the only local firm trading on that exchange.

The company says its partnership with a prominent German fertilizer distributor has piqued the interest of investors on that side of the pond making a European listing an attractive option for attracting capital into Saskatchewan’s rebounding potash industry.

The company has also working with two European banks to secure debt financing for the Tugaske project, adding further to its trans-Atlantic linkages.

Securing capital is always hard for smaller companies or start-ups, especially in this province which is off the Main Street for investors. Having a local company listed on an international exchange will narrow the gap between global investors and world-scale investment opportunities in this province.