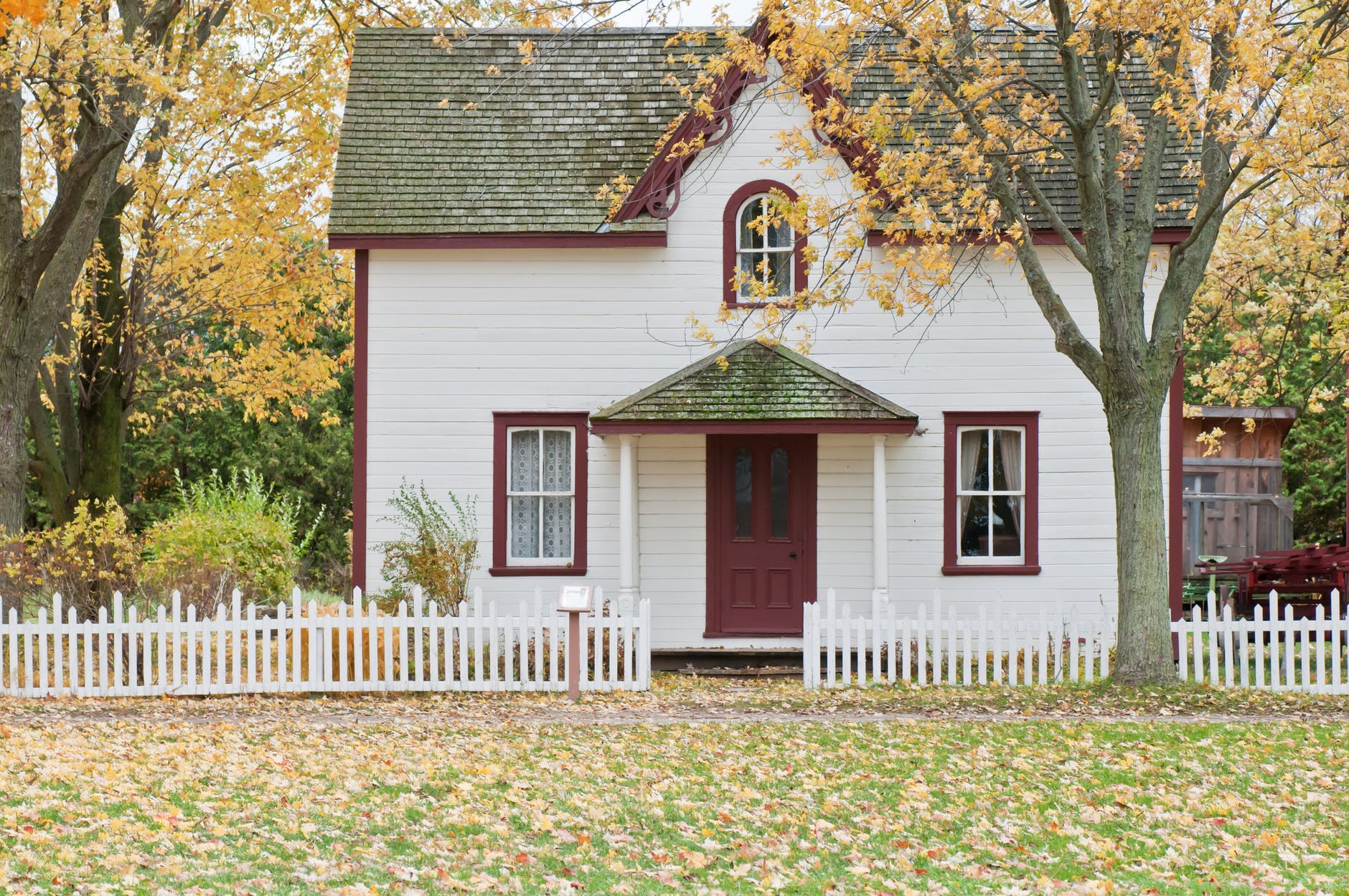 It may not feel like it sometimes, but people in this province are getting wealthier. And that’s not something all Canadians can say.

A report on the net worth of the average Canadian shows that Saskatchewan people are making some headway on accumulating wealth. The median net worth – that’s where there are as many people above as below this figure – in Saskatchewan rose from $311,000 in 2016 to $330,000  three years later. Compare that to Manitoba where the median actually went down.

This progress moved us from fourth among the provinces in 2016 to third place last year. Interestingly, back in 1999 – before our population started to rise through the Boom years – our median was the highest in the country.

The most important asset on the balance sheet of the average Canadian is a house but it also accounts for the largest debt for most of us. But over the long haul, owning a house pays off significantly as the median worth of a homeowner heading into retirement is nearly a million dollars compared to a renter of the same age where the median is closer to $40,000.